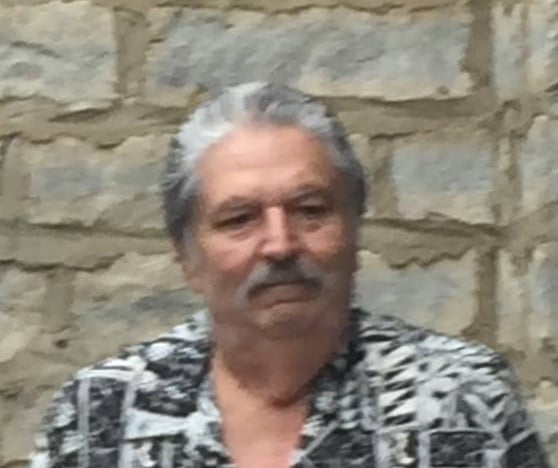 Willis H. Murray Jr., 75 of Wellsville, Ohio, passed away at Lifeline Hospital in Wintersville, OH on Friday, April 13, 2018.
He was born in East Liverpool, Ohio on October 26, 1942 the son of the late Willis H. Murray Sr. and Clara (Bologna) Murray. Living all of his life in this area, he was a 1960 graduate of Wellsville High School and was a manager of Mountaineer Race Track for 16 years. Willis worked with his dad for MacLean Funeral Home, spent a good portion of his life as a member of the Teamsters Union and attended the Former Immaculate Conception Church. He had a passion and love of old cars, was a dedicated Cleveland Browns and Notre Dame fan, enjoyed spending family time with his sons and grandchildren and enjoyed cooking.
He is survived by his wife Nancy (Bentley) Murray whom he married November 27, 1965; two sons: Anthony Murray and his wife Michelle of Hilliard, OH and Justin Murray and his wife Michelle of Charlotte, NC; two sisters: Jeris Mangano and her husband William of Poland, OH, Toni Rambo and her husband John of Wellsville, OH and five grandchildren: Arianna Murray, Gabriella Murray, Santino Murray, and Rocco Murray.
In addition to his parents Willis was preceded in death by a granddaughter Margaret Murray.
Services will be held at the Wellsville Chapel of the Martin MacLean Altmeyer Funeral Homes on Monday, April 16, 2018 at 7 P.M. with Father Jeeson Stephan officiating.
Family will be present to receive friends at the Wellsville funeral home from 1 to 3 and 5 to 7 PM.
In lieu of flowers memorial donations may be made in Willis’s name to St. Jude’s Children’s Research Hospital 262 Danny Thomas PL. Memphis TN 38105. Donations may also be made on the funeral homes site https://www.tmcfunding.com
Family and friends may view this obituary, sign the guest book or send condolences online at www.martinmacleanaltmeyer.com or by visiting the funeral homes Facebook page.