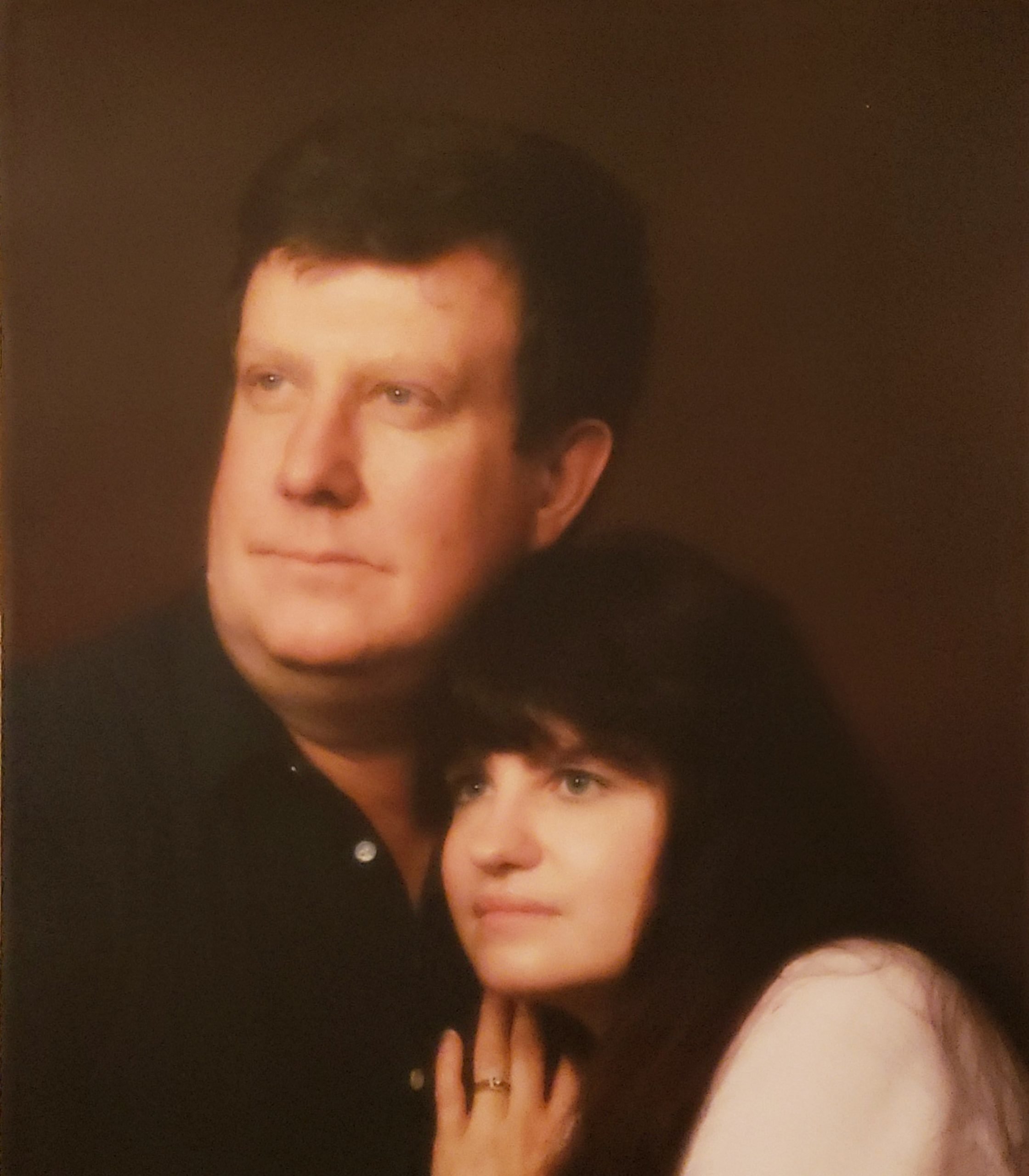 Bill was born in East Liverpool on February 3, 1946, the son of the late Paul and Olive (Mick) Orr. He was a 1965 graduate of Wellsville High School. Then, he proudly joined the US Air Force and became a VietNam Veteran. Bill was also a journeyman machinist and retired from TIMET in Toronto, Ohio. On September 19, 1989, Bill married his soul mate Judy Rice Orr, and spent the next 32 years making memories with her until her death on April 21, 2021. Bill was also a member of the Yellow Creek Presbyterian Church in Wellsville.

Along with his parents and wife, Bill was preceded in death by his sisters and brothers-in-laws: Virginia and Richard Crews and Ruth and Al Burrows.

Visitation will be held from 10AM-12PM, Wednesday, September 7, 2022 at Care Funeral & Cremation Specialists- MacLean Chapel located at 509 Riverside Avenue, Wellsville. The funeral will follow at 12PM.  Bill will be laid to rest, next to his wife, at Yellow Creek Cemetery in Wellsville.