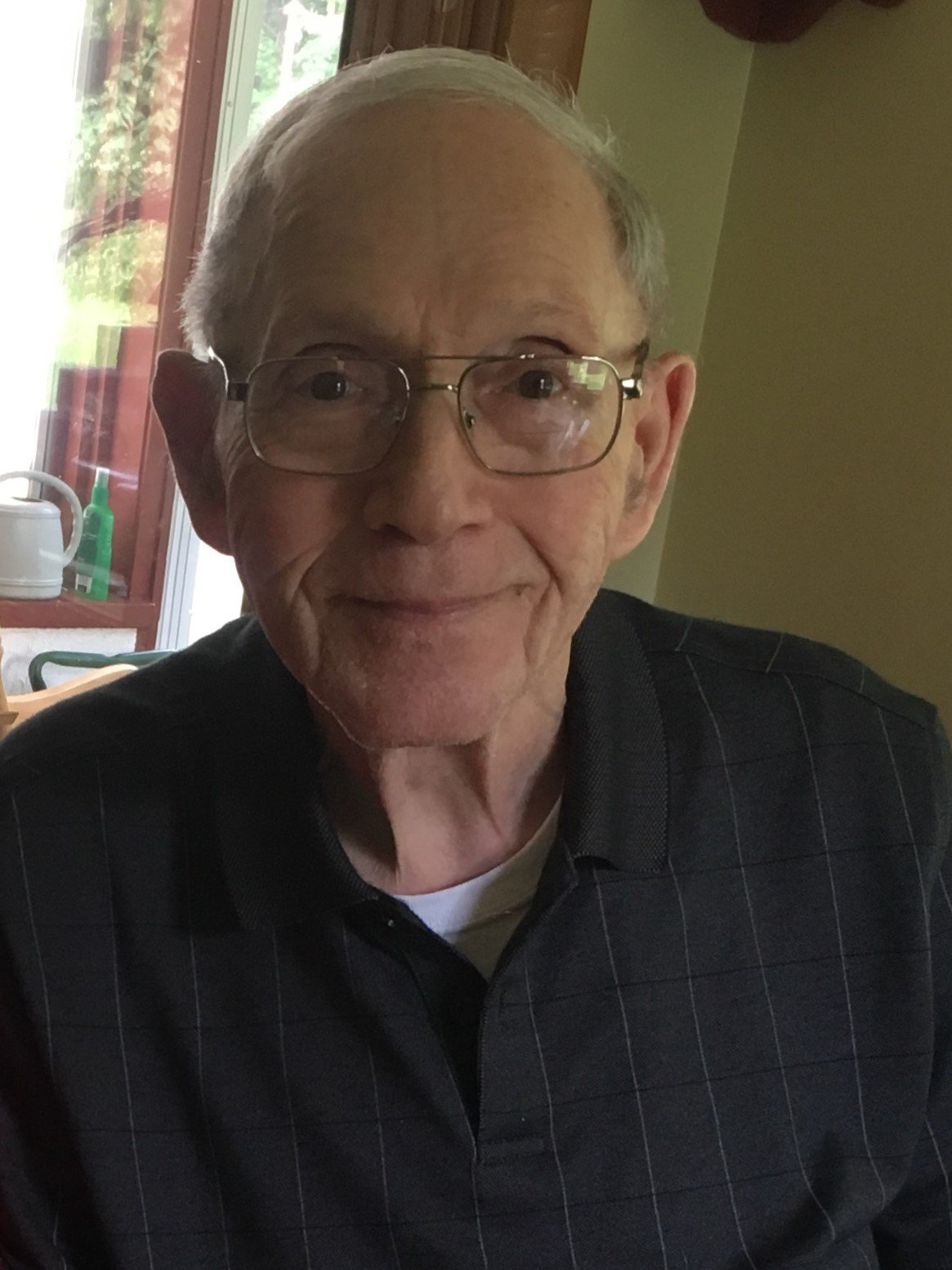 Bill was born in Wellsville on April 7, 1931, the son of the late Donald C. and Virginia (Turner) Wellington. He graduated from Wellsville High School with the class of 1949. Bill valued the time he spent with his classmates and loved their reunions. Many years after graduation, his classmates voted him “Most Unchanged” as he still had the quick wit and sense of humor he carried with him since childhood.

Bill married the love of his life, Lillian J. Frischkorn, on May 28, 1955. From their union, two sons were born. Both inherited their father’s strong will.

He enlisted in the United States Air Force Defense Command, serving from 1950-1954 reaching the rank of Staff Sergeant during his service. He was extremely proud to be a veteran who had served his country. He also worked at the First Energy Toronto plant until his 1992 retirement following 30 years of service.

Bill enjoyed fishing and making his famous black cow root beer floats for his grandchildren. He also enjoyed eating pancakes, and baking raisin filled cookies for himself and others – but mainly so he could eat them himself. He could often be heard randomly singing and yodeling at home, at work, and in public. He loved spending time with his family… unless they were shopping. He could always do without shopping.

In addition to his parents, he was preceded in death by his two brothers: Donald M. “Bud” (Maxine) Wellington of Flowery Branch, GA and Robert E. “Bob” (Peg) Wellington of Wellsville.

In lieu of flowers, the family requests you celebrate the spirit of generosity Bill held in life. Donations may be made to Riverside Presbyterian Church, 525 Riverside Ave., Wellsville, OH 43968 or to the charity of your choice.

In compliance with Ohio State Regulations and in connection to the COVID-19 public health crisis, proper social distancing and masking will be practiced. After the health crisis, the family hopes to host a memorial service at a later date.