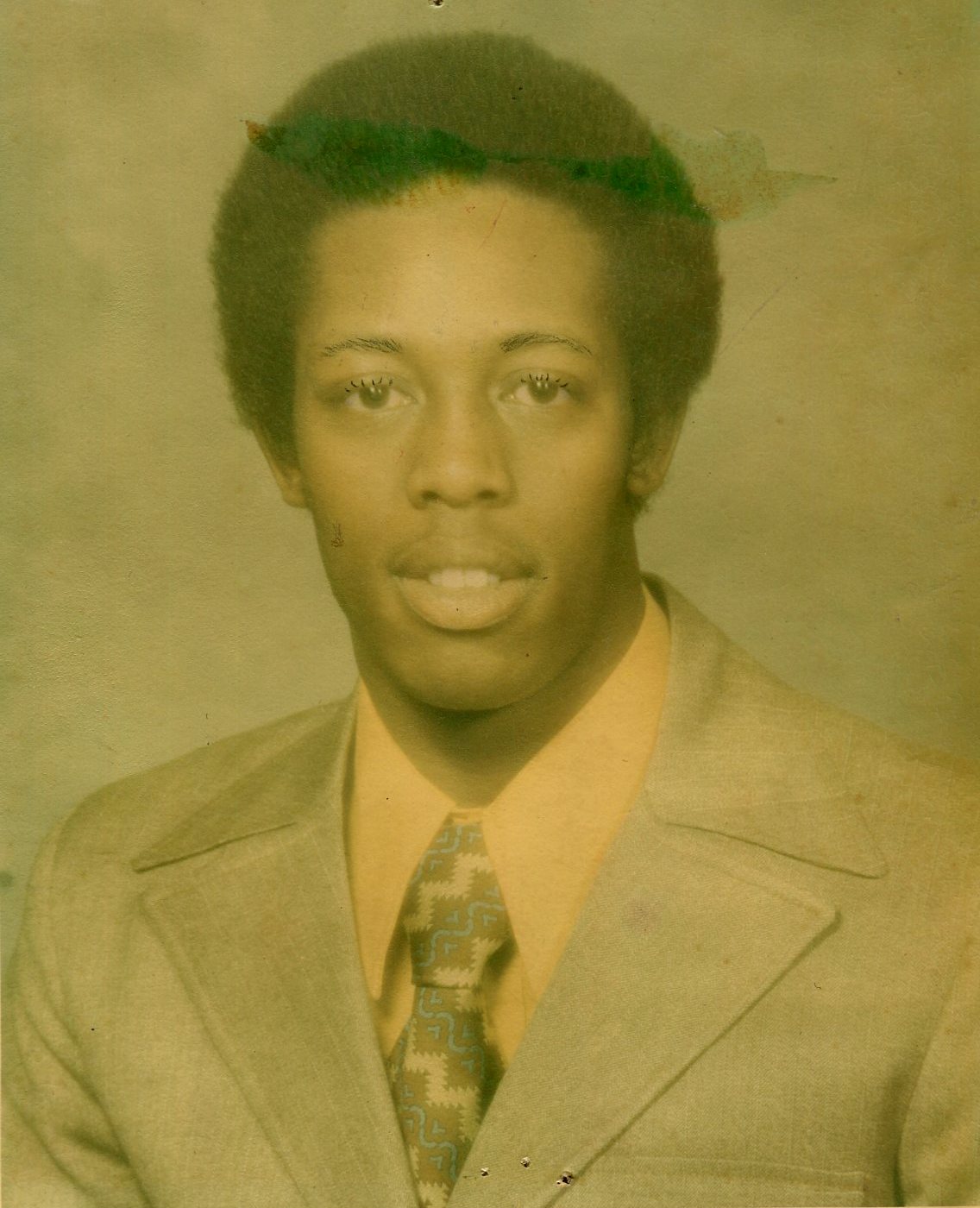 The son of the late William H. Carter Sr. and Bettye Louise (Anderson) Carter, Mr. Carter was born in East Liverpool on August 14 1952 and lived his entire life in the area. He attended Wellsville High School, and graduated in 1972.

In addition to his parents, Mr. Carter was preceded in death by a son: Jason Howard; two brothers: Harry Carter, and Vince Gilliam; and one sister: Elizabeth Carter.

The family would like to extend a special thanks to all the nurses and assistants who provided their care at Acuity Specialty Care in Weirton.

Arrangements have been entrusted to Care Funeral & Cremation Specialists – MacLean Chapel in Wellsville.

Friends may view this obituary, sign the guest book or send condolences online at carechapel.com