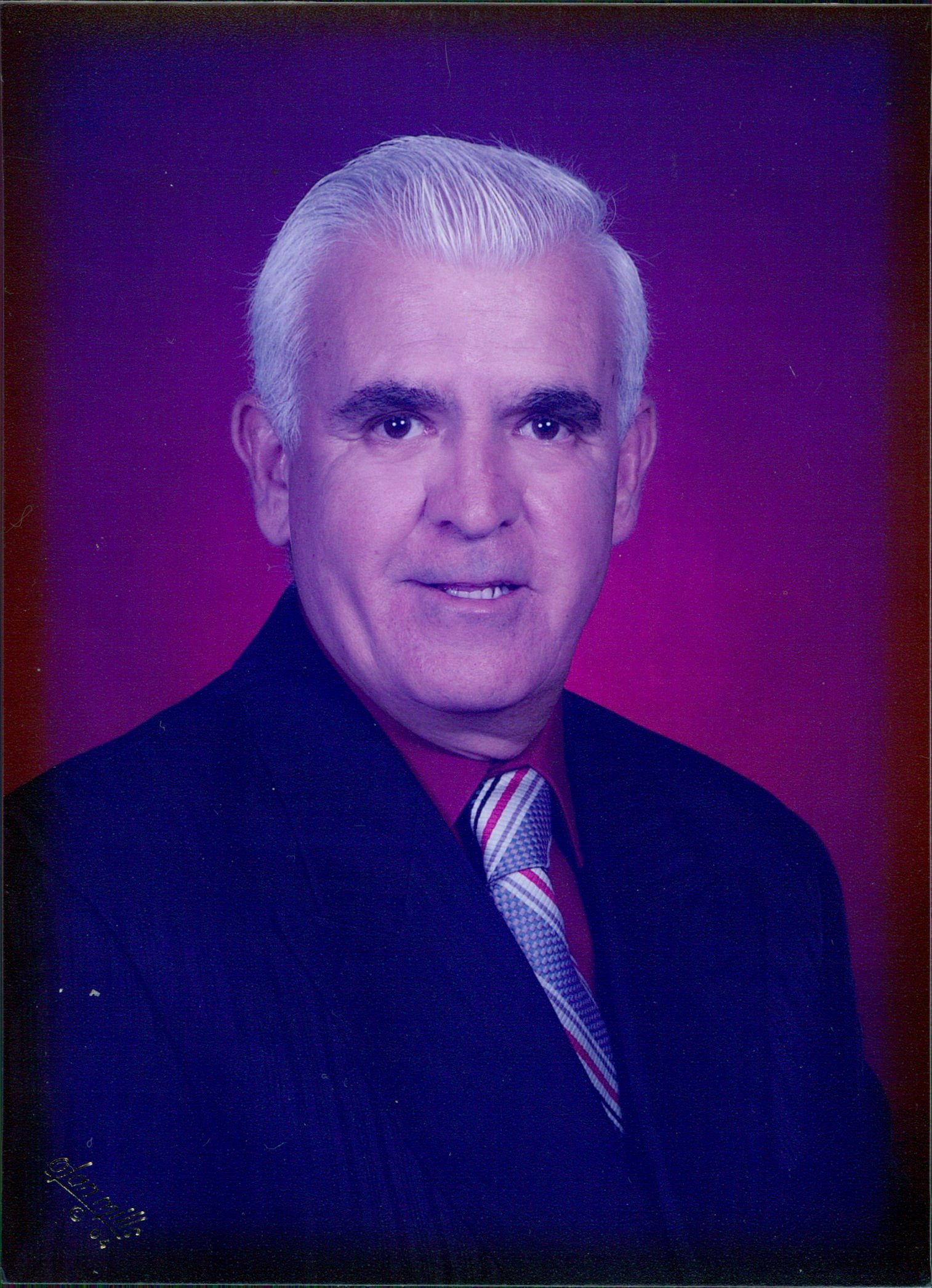 William Booker “Butch” Osborne, 67, of Moundsville, went to be the Lord on Sunday, April 24, 2016, surrounded by his loving family.

Butch was born August 12, 1948, in Welch, W.Va., a son of the late Booker T. and Jearl Dee (McCarty) Osborne. He was a retired transportation guard for the W.V. State Penitentiary, Moundsville; and a U.S. Army veteran. He was also a Shriner and a member of the Masonic Marshall Union Lodge No. 8 and Harvest Baptist Church, Moundsville.

In addition to his parents, he was preceded in death by his brother, Troy Osborne. He is survived by his wife of 52 years, Sue (Green) Osborne; four children, John Osborne of Moundsville, Kevin (Kimmie) Osborne of Columbus, Ohio, Teresa (Dave) Kasun of Keyser, W.Va. and Melissa (Daryl) Crow of Moundsville; a sister, Carolyn Cook of Moundsville; five granchildren, Eric and Michael Osborne, Cierra (Aaron) Nelson, Corey Kasun and Hayden Crow; and a great-grandson, Conner Nelson.

Friends will be received on Tuesday, April 26, 2016, at the CARE Funeral Home, 1500 Second Street, Moundsville, from 11 am until time of funeral services at 1 pm, with Pastor Rodney Hubbs officiating. Interment will follow in Parkview Memorial Gardens, Wheeling, with full military honors provided by the Moundsville Veteran’s Honor Guard and Masonic services provided by the Masonic Marshall Union Lodge No. 8.

Memorial contributions may be made to the Moundsville Veteran’s Honor Guard, 800 First Street, Moundsville, or online at www.treasuredmemoriesfunding.com. Online condolences may be offered to the family at carechapel.com.