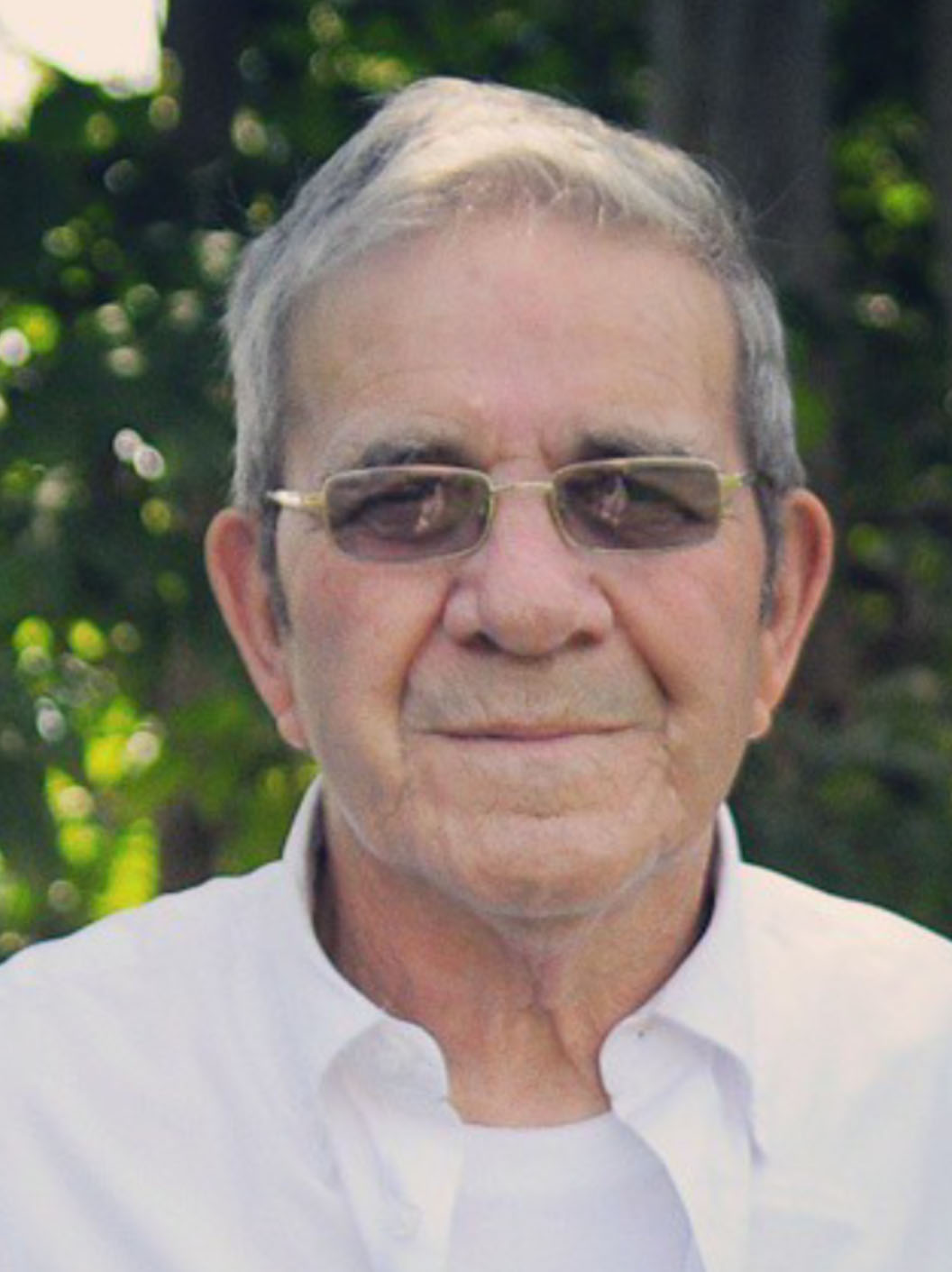 William “Bill” R. Gilmore, 88, of Moundsville, WV passed away Tuesday, December 6, 2016 at his residence in Moundsville, surrounded by his loving family.

Bill was born May, 11, 1928 in Marshall County, WV the son of the late Marion Lee and Pearl (Welling) Gilmore.

He attended the Messiah Lutheran Church in Moundsville, was a retired Machinist for Triangle Conduit, drove bus for the Marshall County School System,was an avid bowler and a member of the NRA.

In addition to his parents, he was preceded in death by three brothers, Robert, Marion Jr. and Everett “Bud” Gilmore and a sister, Betty Wetterau

Friends will be received Thursday, December 8, 2016 from 5pm-8pm and again on Friday, December 9, 2016 from noon until time of service at 1pm, at CARE Funeral & Cremation Service, 1500 Second Street, Moundsville with Pastor Sean Smith officiating.

Memorial contributions may be made to the Messiah Lutheran Church of Moundsville or the Amedisys Hospice at www.TMCFunding.com

On-line condolences may be made to the family at carechapel.com