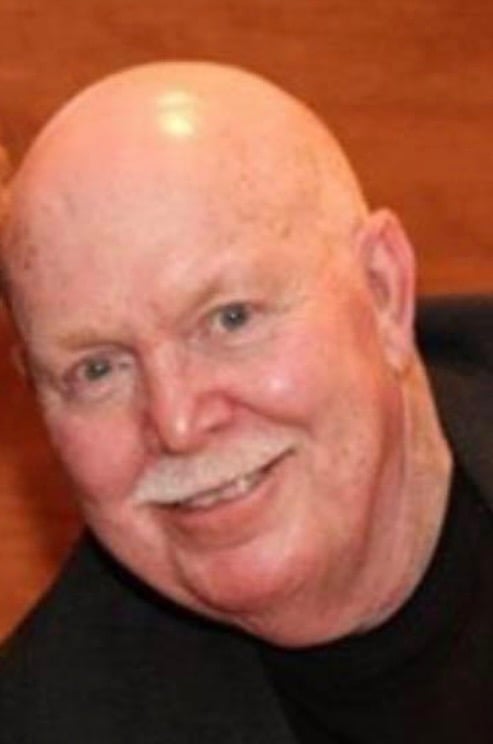 William J. McKeever (Bill) passed the evening of Saturday, January 29th, 2022 after a lengthy battle with his health.

Born in East Liverpool on June 6th, 1938, he was the son of the late William and Pauline McKeever, and was a member of the East Liverpool High School Class of 1956. He played nose tackle on the undefeated 1955 Potter football team.

A veteran of the U.S. Navy, Bill was a retired pipefitter from Local No. 150 of Augusta, GA, where he resided from 1971 until he returned to East Liverpool in 2001. He and his wife Othella Conley McKeever spent the winters at their home in Eustis, Florida.

In addition to his parents, Bill is preceded in death by his daughter, Karen Richardson.

Friends and family will be welcome to celebrate Bill’s life from 4-6pm at the Martin Chapel of CARE Funeral & Cremation Specialists in Calcutta on Friday, February 4th, 2022. A memorial service will follow at 6:00pm and will be officiated by Chaplain Keith Neal.