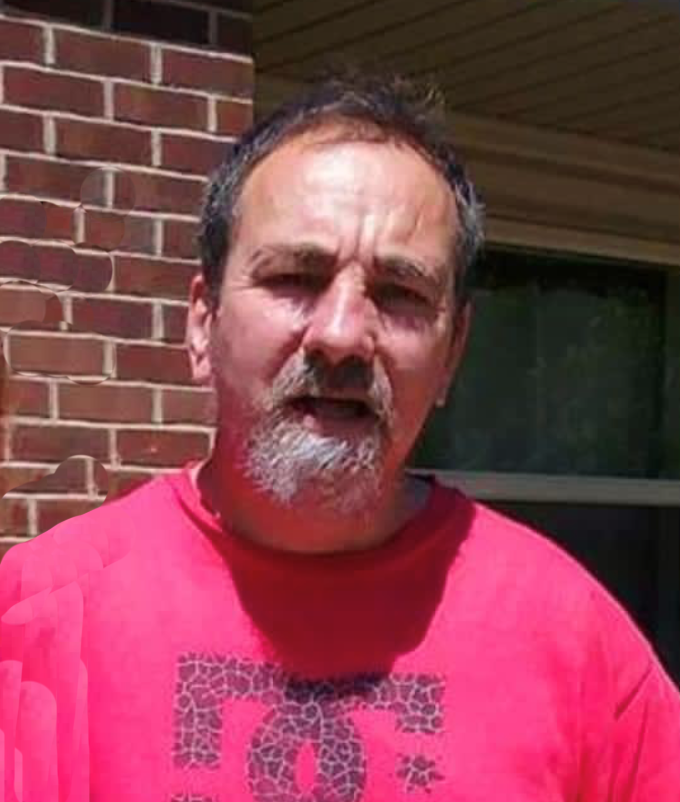 Snap and his family are grateful for Bob Stern who was more like a brother than a life long friend. Christy Baker Debolt was a caretaker and close friend. The community of Cameron for watching over him.

Snap would adventure to the Hole in Cameron to play pool in his younger years. He was a life long fan of the Pittsburgh Steelers and WWE wrestling where his favorite classic wrestler was Andre the Giant. Snap would play guitar and harmonica with several bands in the 80’s in Cameron, but his favorite time was with his father while his sisters would sing along.

There will be no visitation at the funeral home. A memorial celebration of his life will be held at a later date and time.
Online condolences may be made to the family at carechapel.com.