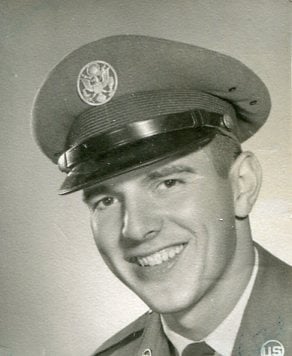 Stan was born on May 25, 1941 in Hampton, TN the son of Lewis and Elsie (Clark) Tolley.  He moved from TN with his family and spent his youth in West Virginia where he graduated from Wells High School with the class of 1958.

Although Stan was very accomplished throughout his life, his most prized accomplishment was his family and grandchildren.  He enjoyed the time he was able to spend with his grandchildren and could often be found taking them to guitar lessons, local restaurants or hanging out with them while their parents worked.  Stan also loved music.  He was most interested in country music but also had a knack for playing guitar.

His memory will forever be cherished by: his wife, Mary Ellen Gray Tolley, whom he married on December 23, 1992; his sons: Michael Tolley of Omaha, NB, Edward (Dianna) Hazelet of East Liverpool, OH, Richard (Pegi) Hazelet of Sunbury, OH, and Robert (Mary Beth) Hazelet of East Liverpool, OH; two daughters: Susan (Tom) Malone of Omaha, NB and Lori (Kenny) Butcher of Newell, WV.  He also leaves behind his sister, Sandra DeeBee of Chester, WV and 15 grandchildren and 8 great grandchildren whom he adored.  Also surviving is his neighbor and special friend, Mike Koenig, who was always there when needed.

Along with his parents, Stan was preceded in death by his granddaughter, Kristyn “Skeeter bug” Butcher.

In compliance with Ohio State Regulations and in connection to the COVID-19 public health crisis proper social distancing will be required.

You may view this obituary, send condolences to the family, and sign the guest book at carechapel.com