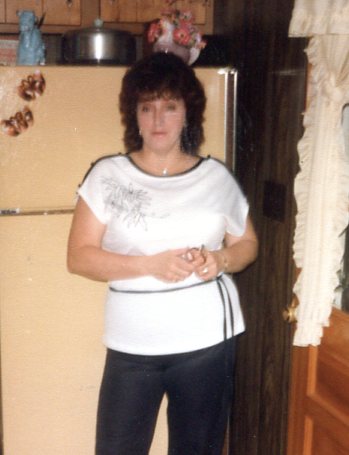 Vivian loved being a homemaker, but for some time, worked at as a cook for the Extended Care Center in East Liverpool.   Vivian was an active member of the Eagles Post 772, the VFW Post 5647 and the SOI Post 361.

Along with her parents and spouses, Vivian was also preceded in death by: two children, Charles Anthony Jackson and Jaqueline Dolores Jackson; her brothers Melvin and James Clark and a daughter-in-law, Shelly Jackson.

In compliance with Ohio state regulations and in connection to the COVID-19 public health crisis, a private family service was held at the Care Funeral Home in Wellsville, OH