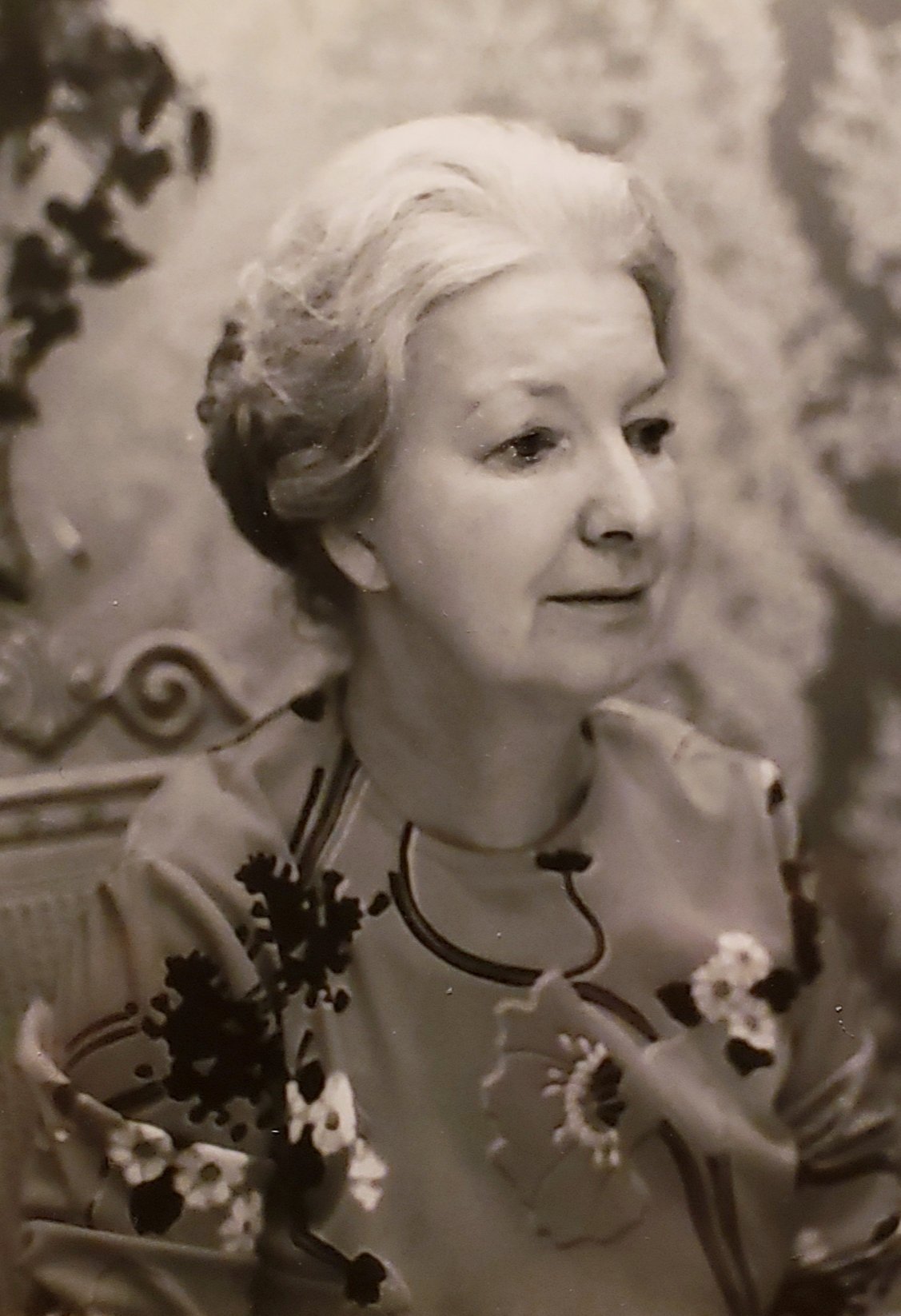 Vi was a beloved Wife, Mother, Sister, Aunt, Grandmother and Great Aunt. Her career began Cook Waite Laboratories in Wheeling when she was 18. After she met Harold “Chub” Porterfield at a hotdog stand her life would change. Driven by creativity and ambition she would work 25 years with her husband at J.C. Porterfield Furniture and Appliance as their interior decorator where she would beautify her world and others. She loved working at Porterfield’s. When she wasn’t working, she spent time withfamily and friends. She was a member of First Presbyterian Church in St. Clairsville, and a member of the Alpha Pi Sigma Sorority. She was married to Chub for 48 years.

In addition to her parents, she was preceded in death by her husband, Harold J. “Chub” Porterfield; two sisters, Helen Lechok and Barbara “Jess” Cihy; two brothers, Frank and Walter Cihy.

Vi is survived by a daughter, Jill Porterfield (Tom) Baxa of Columbus; a brother, John (Nora) Cihy of Warsaw, MO.; two granddaughters, Lee and Ann Baxa both of Columbus; several nieces and nephews.

You can send your condolences to the family by mail to Porterfield, P.O. Box 640 St. Clairsville, OH 43950.

In lieu of flowers, donations can be sent to First Presbyterian Church by going to “TMCFunding.com”

Share your thoughts and memories of Vi with her family at carechapel.com.