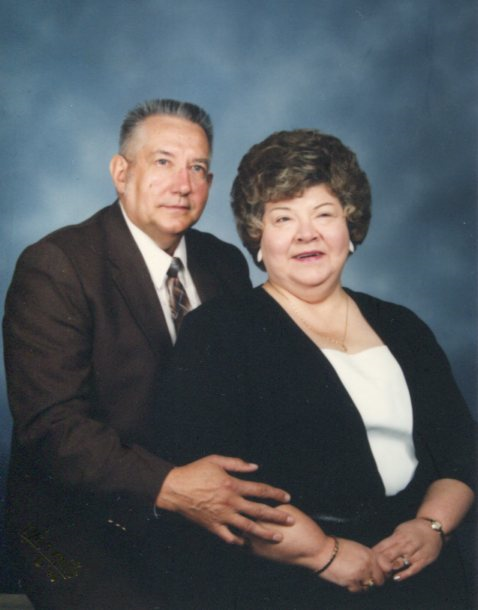 Velma Jayne Dickey, 79, of East Liverpool died at East Liverpool City Hospital on Saturday October 7, 2017 following a lengthy illness.
She was born in East Liverpool on October 9, 1937 a daughter of the late Claude W. and Florence M. (Ackerman) Ruckman and was raised by Okey and Martha Ruckman. Having lived her entire life in the area Velma worked for 43 years at the former First National Bank as a book keeper, teller and Secretary to Charles Allison and Colin Neal. She also worked at L and B Donuts as a Waitress and Bakers Assistant. Velma was a member of the East Liverpool Business and Professional Women and was a Secretary at the Calvary united Methodist Church for 36 years. Velma had also been a member of the Good Shepard United Methodist Church.
Velma is survived by a son: Mark E. Dickey; a sister: Mary M Gutierrez of Monroe Michigan; five grandchildren: James Dickey, Justin Dickey, Randi Salmon, Kevin Dickey, and Renee Dickey and four Great grandchildren.
In addition to her parents Velma was proceeded in death by her Husband James E. Dickey whom she married February 9, 1957.
Services will be held at the Calcutta Chapel of the Martin MacLean Altmeyer Funeral Homes on Tuesday October 10, 2017 at 11 AM with Pastor Rusty Johnston of the Church Officiating. Burial in Columbiana County memorial park will follow.
The family will be present to receive friends at the funeral home on Monday October 9, 2017 from 5-8 PM.
Family and Friends may view this obituary and leave online condolences at www.martinmacleanaltmeyer.com or by visiting the funeral homes facebook page.