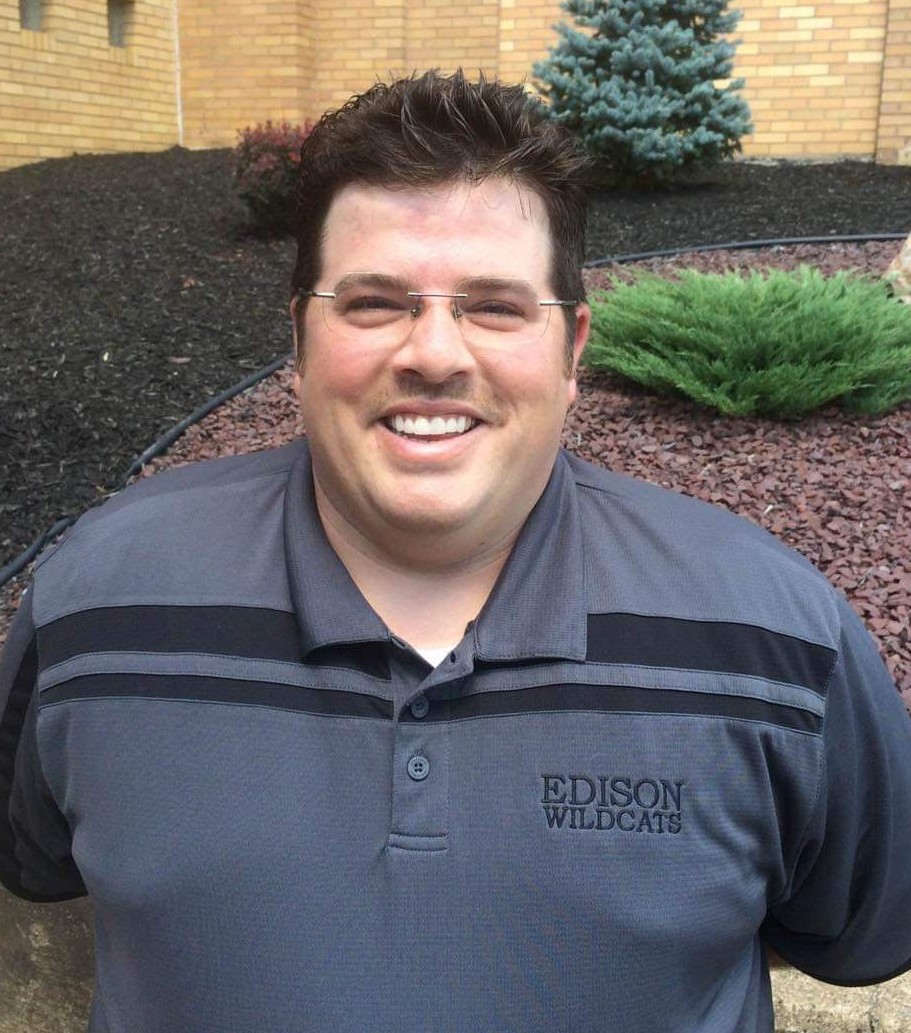 Heaven added another angel who was taken too soon when Todd Jeffrey Smith, age 44, died on Friday,  September 17, 2021, at East Liverpool City Hospital.

Todd was born on September 7, 1977, the son of Nan (McGeehan) Smith and the late Willis Smith. He had lived his entire life here. He was a graduate of East Liverpool High School, Class of 1996. He received his Bachelor’s Degree from West Liberty University and his Masters degree from the Grand Canyon University. He had worked for 22 years in education, working the last 14 years for the Edison Local School District, where he was Head Volleyball Coach, Head Track Coach, Assistant Athletic Director, Computer Teacher, Gifted Teacher, ELEA Treasurer, Yearbook Coordinator, Eastern District Track and Volleyball Associations, Former Volleyball and Track Official, and ran many wrestling tournaments.

Todd never met a stranger; there was always a smile and a welcoming attitude.

In addition to his mother, Todd is survived by: a brother, Sean Smith, and his wife Debbie; three nieces: Sena, Gena, and Erica Smith; and  his companion, Tonyea Roberts ,of East Liverpool.

In addition to his father, Todd was preceded in death by his maternal grandparents, Vince and Irene (McDaniel) MeGeehan.

Memorial services will be held at a future date at the Martin Chapel of the Care Funeral and Cremation Specialists in Calcutta.

In lieu of flowers the family is requesting that memorial contributions may be made payable to Edison Local Schools c/o Todd Smith Scholarship Fund  14898 State Route 213, Hammondsville, Ohio  43930.

Friends may view this obituary, send their condolences, and sign the guest book at carechapel.com.