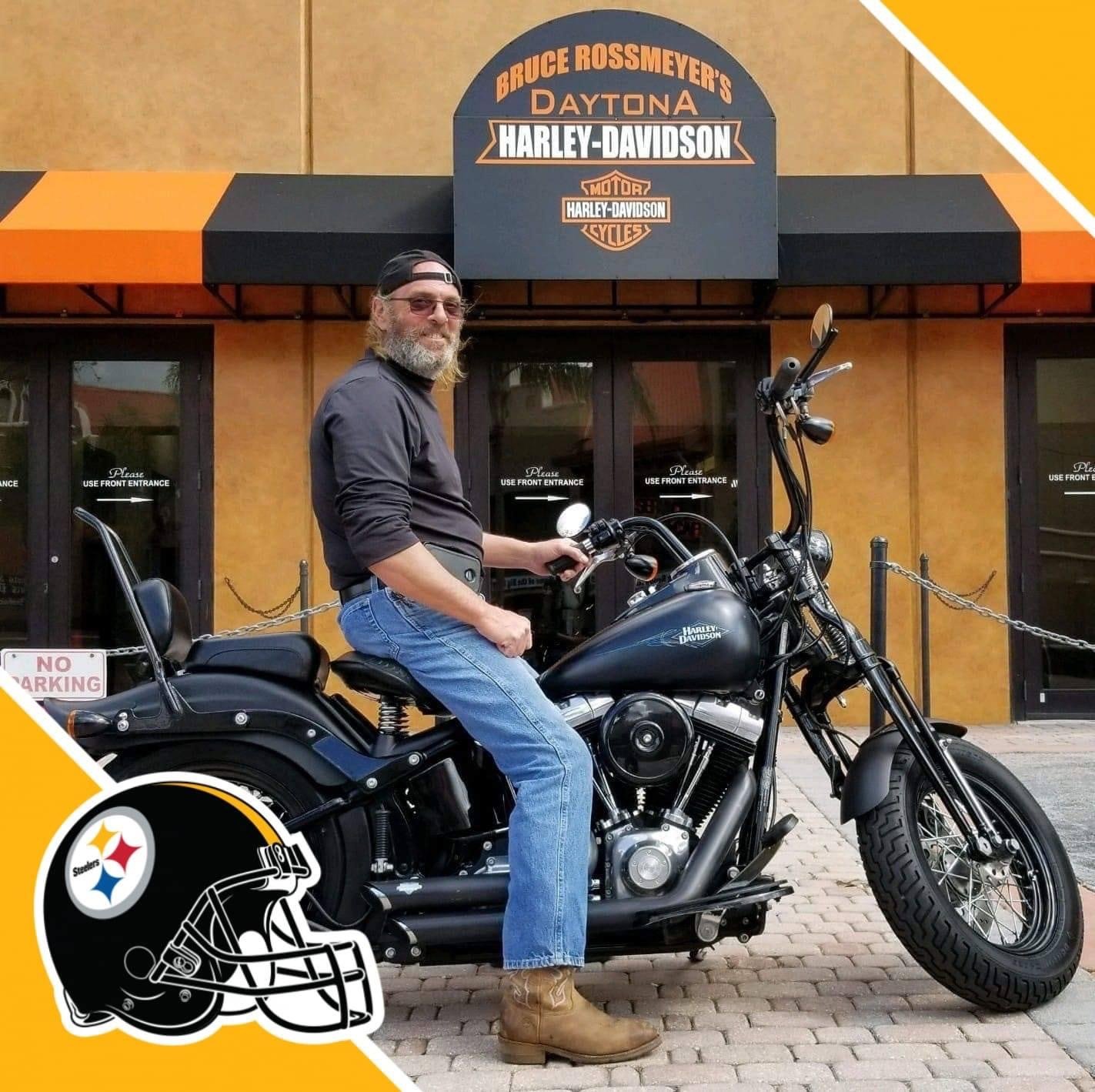 Timothy Wayne Flowers Sr., 56, of Rogers, OH, passed away on May 15, 2022 at the Baptist Medical Center in Jacksonville, FL.

Tim was born in East Liverpool on April 13, 1966, the son of the late Roy James Flowers and Ruth Bartrum Flowers.  He attended his early schooling in East Liverpool and graduated from Southern Local High School.

Tim made his career in the Navy.  He enlisted in 1984 and spent the next 21 years serving his country until his retirement in 2005.  He continued to work after his retirement from the Navy, most recently working as a truck driver for a lumber company.

Tim was a member of the Second Brigade Motorcycle Club.

Visitation will be held on Saturday, May 21, 2022 from 3PM-5PM at Care Funeral & Cremation Specialists- Martin Chapel in Calcutta.  A procession to  East Carmel Cemetery will be held on Sunday, May 22, 2022.  The procession will form at Care Funeral & Cremation Specialists-Martin Chapel at 12PM.  The Second Brigade Motorcycle Club will be present to escort their brother to his final resting place