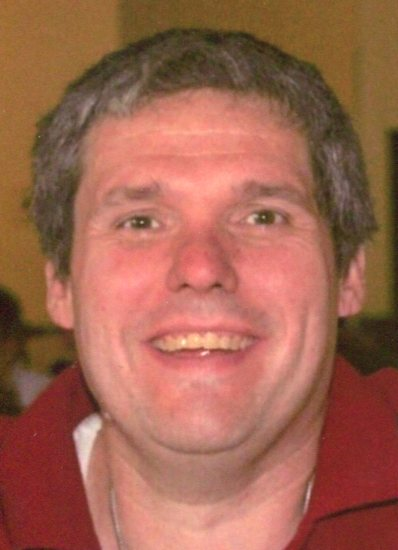 Timothy A. Newlen, 55 of Wellsville, OH passed away at Andover Village in Andover, OH on Thursday, March 8, 2018 following a brief illness.
He was born in East Liverpool, OH on July 7, 1962 a son to the late Erwin and Mary (Morton) Newlen. He was a 1980 graduate of East Liverpool High School and graduated from Kent State University in 1986. He worked in Retail Management most of his life, last working for Shell Oil in Security in 2016. Tim was a member of the Wellsville United Methodist Church, a Lay Leader, Lay Servant, had worked as Treasurer for the church, he was most proud of being involved in scouting, achieving his Eagle Scout in 1979 and also belonging to the Order of the Arrow.
He is survived by his wife Joan (Koenig) Newlen whom he married in 1982; a son Gregorey Newlen of Burgettstown, PA; two daughters: Mallory Newlen of Wellsville, OH and Morgan Fedunok and her husband Jeremy of Burgettstown, PA and four grandchildren: Timothy, Caleb, Madison and Shalynn.
Services will be held at the Calcutta Chapel of the Martin MacLean Altmeyer Funeral Homes on Monday, March 12, 2018 at 11 AM with Pastor Kenny Maylone officiating. Burial will take place in Longs Run Cemetery.
Family will be present to receive friends at the Calcutta funeral home on Sunday, March 11, 2018 from 1 to 3 PM and 6 to 8 PM.
Family and friends may view this obituary, sign the guestbook or send condolences online at www.martinmacleanaltmeyer.com or by visiting the funeral homes Facebook page.