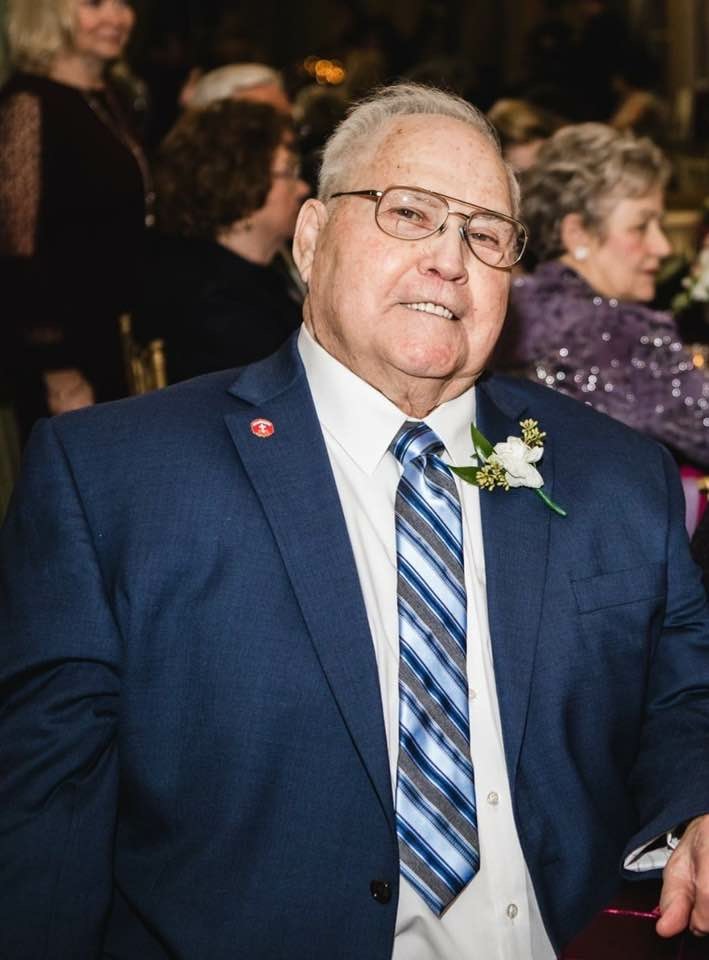 Thurman G. Cornell, 88 of East Liverpool, OH passed away at Salem Community Hospital on Tuesday, January 16, 2018.
He was born in Salem WV on May 27, 1929 a son of the late Willie and Laura (Pierce) Cornell.
Having lived most of his life in the area Thurman drove a truck for over 30 years for various companies including Service Transport Kaplan and Windham. He was a member of the Teamsters Union, he loved listening to old Gospel Music and doing his crossword puzzles. He was a member of Pleasant Heights Baptist Church where he served as a deacon and was a member of the choir. Thurman was a weekly regular at both Adrians and Hoge’s where he met his fellow truckers and friends for lunch every week. In addition Thurman was a veteran of the United States Air Force
He is survived by a son Glenn Cornell and his wife Kitti of Knoxville, TN; four daughters: Karen S. Smith and her companion Clifford Smith of Calcutta, Janice A. Clark and her husband Tim of East Liverpool, Trudy L. McKinnon and her husband Mike of East Liverpool, Debbie J. Burrows and her husband Rusty of St. Francesville, LA and Lisa Tilton who he thought of as his daughter; a sister: Mary Bell Meritt of Calcutta; 16 grandchildren; 15 great grandchildren and 3 great great grand children.
In addition to his parents he was preceded in death by his wife of 61 years Grace L. Cornell who died January 8, 2011; two brothers: James Cornell and Fred Cornell and four sisters: Mamie Hinterer, Mabel McCartney, Hazel Waggoner and Edith Dailey.
Services will be held at the Calcutta Chapel of the Martin MacLean Altmeyer Funeral Homes on Saturday, January 20, 2018 at 1 PM with Pastor William Wagner of the Church officiating. Burial will take place in Calcutta United Presbyterian Cemetery.
Family will be present to receive friends at the Calcutta funeral home on Friday January 19, 2018 from 2 to 8 PM.
Family and friends may view this obituary, sign the guest book or send condolences online at www.martinmacleanaltmeyer.com or by visiting the funeral homes Facebook page.