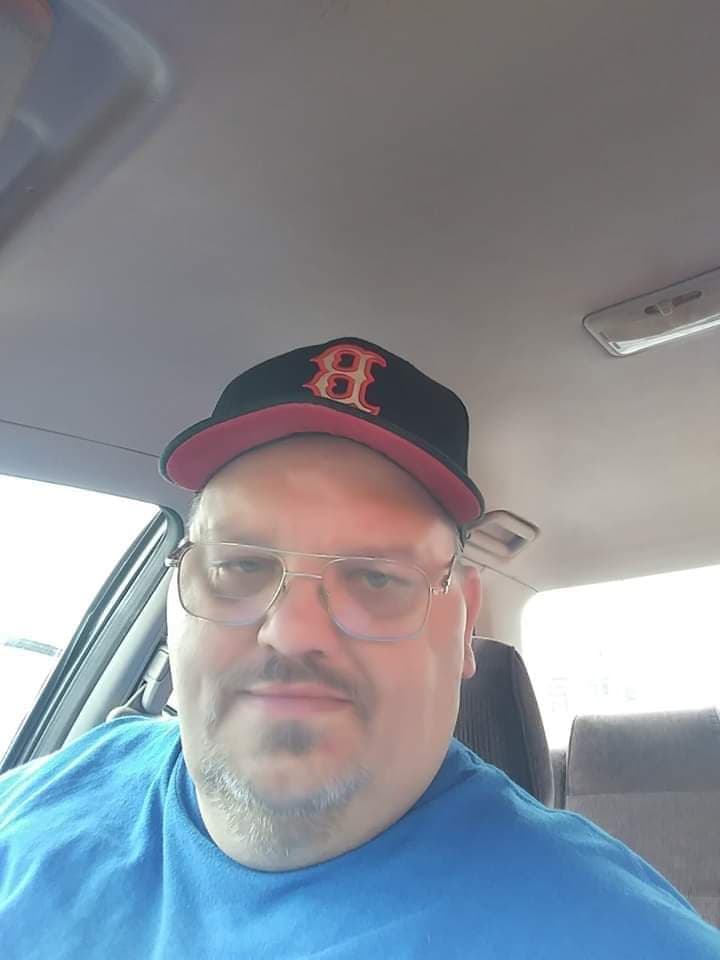 He was born in East Liverpool, Ohio, on July 13, 1968, a son to Harold Maylone and the late Margaret (Heiney) Maylone

Having lived his entire life in the area, Tom was a graduate of East Liverpool High School, class of 1987. Tom worked many jobs over the years; most recently doing maintenance at the Pittsburgh Airport.  He was a member of the Wellsville Church of the Nazarene. Tom was also a big fan of the Miami Dolphins, Boston Red Sox, and LA Lakers.

He was preceded in death by his mother, Margaret Maylone (Heiney).

Arrangements have been entrusted to the MacLean Chapel of the Care Funeral and Cremation Specialist in Wellsville, Ohio.

In lieu of flowers, the family requests memorial contributions be made to assist with funeral expenses which can be made at www.tmcfunding.com. Family and friends may view her obituary or send condolences online at carechapel.com or by visiting the funeral home’s Facebook page.