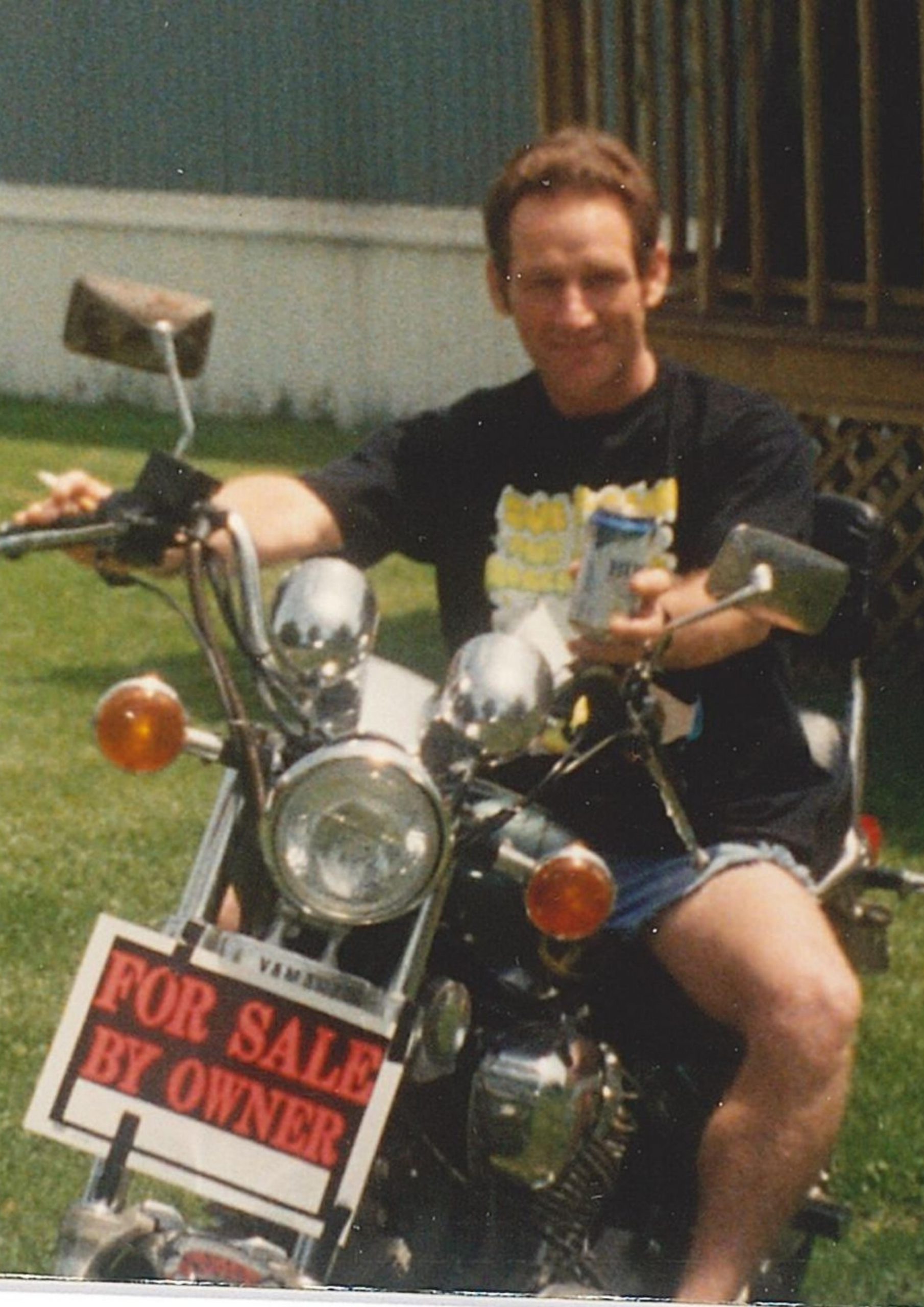 Thomas Eugene “Tomic” Gill, 69, of East Liverpool, passed away on Thursday, February 24, 2022 at the Truman House in New Philadelphia.  He was born on July 14, 1952, the son of the late Glenn O and Anna Marie Walton Dawson.

Thomas attended school at East Jr High School and lived in the area most of his life.  He was a skilled carpenter and belonged to the Orioles Club in East Liverpool.  He also attended the Oakland Free Methodist Church.

Along with his parents, Thomas was preceded in death by his brother, Danny Gill.

Visitation will be held on Tuesday, March 1, 2022, from 4PM-6PM at Care Funeral & Cremation Specialists- Martin Chapel in Calcutta. The funeral will follow at 6PM.