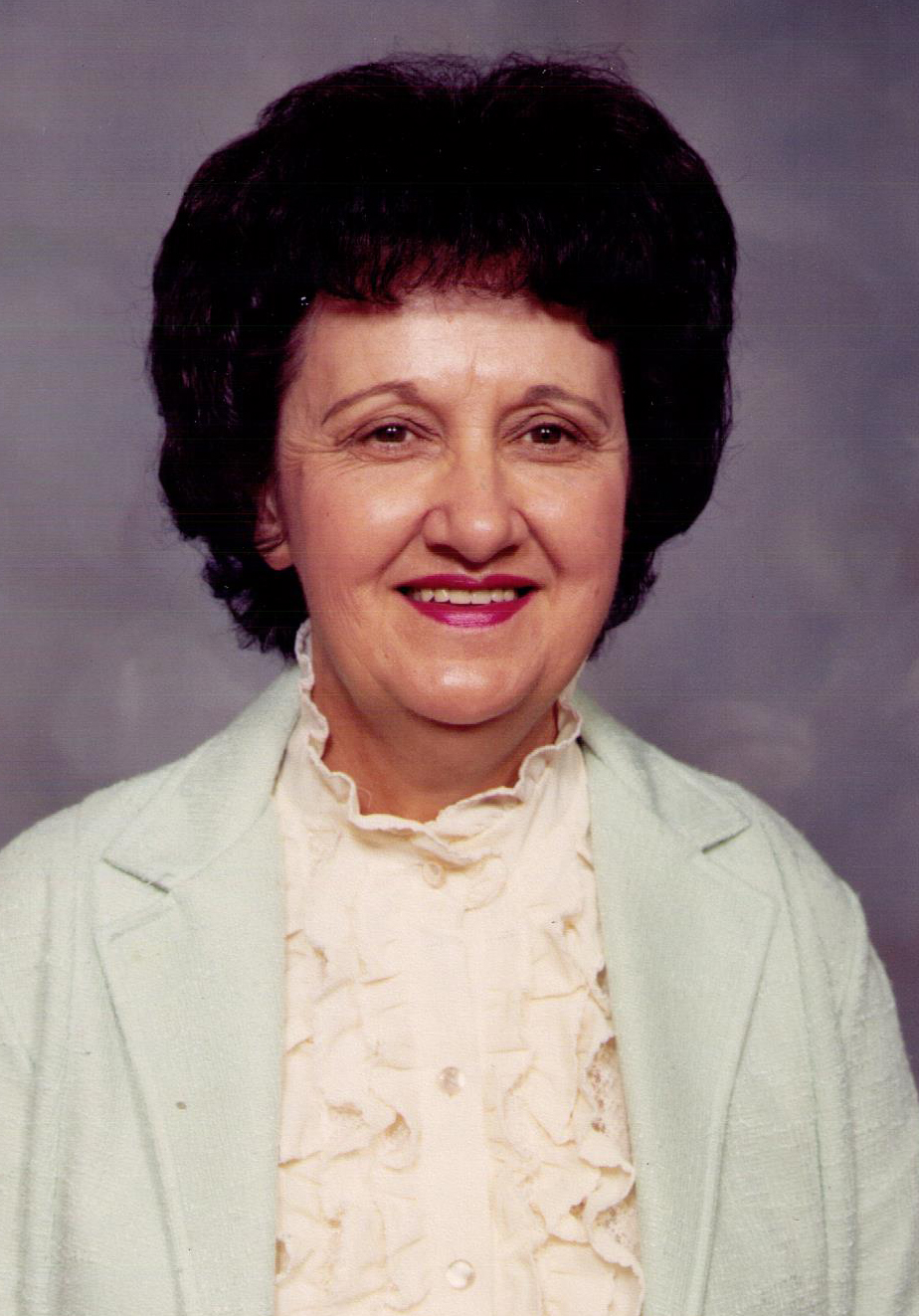 She was born on December 26, 1926 in Morgantown, WV. the daughter of the late Clayton Richard and Ercell (Cole) Fowler.

Thelma was a homemaker and a member of the Moundsville Church of Christ, who loved to spend her time with her family or at the church.

In addition to her parents, she was preceded in death by her son, David Kettlewell. .

Memorial Contributions can be made to Valley Hospice  c/o TMCFunding.com

On-line condolences may be made to the family at carechapel.com.