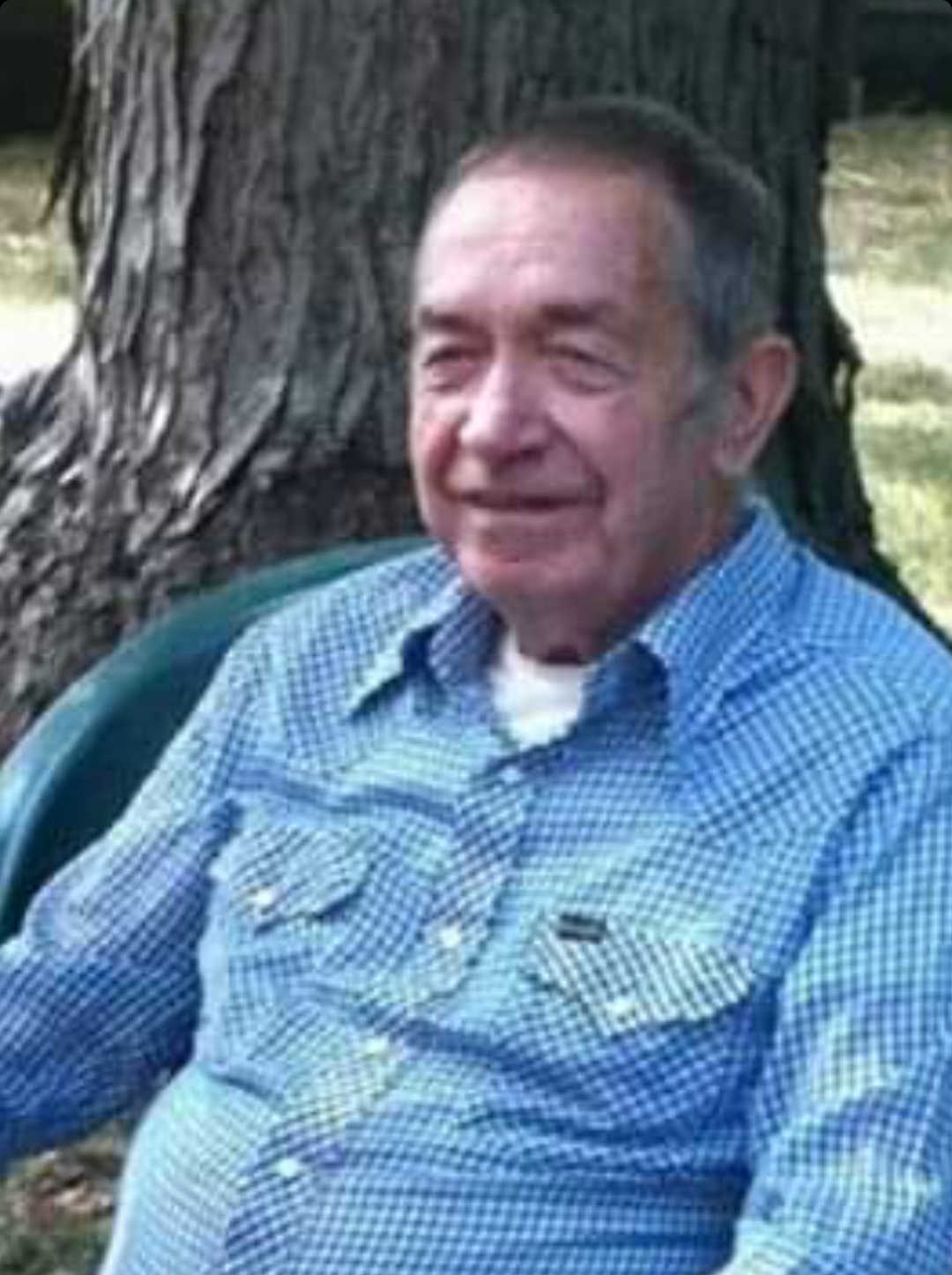 Terry M. Booth, 84, of East Liverpool passed away on March 15, 2021 at the Salem Regional Medical Center following an extended illness.

Mr. Booth was born on May 23, 1936 in East Liverpool, Ohio, and lived his entire life in the area. The son of the late Kenneth and Alma Marie Booth, Terry was a graduate of East Liverpool High School, class of 1954. He was the owner and operator of Booth Auto Body. Terry was also a member of the Case Collectors Club.

In addition to his parents, preceding him in death is his wife Cleonis Booth, whom he married on February 17, 1960; his son Kenny Beaver; brothers: Don Booth, Marlin ”Joe” Booth, Brian Earl Booth, and John Booth; as well as sisters Gwen Booth, and Lily Ann Booth Luevano.

In compliance with Ohio state regulations and in connection to the COVID-19 public health crisis, visitation with mandatory masks and proper social distancing will be held on Thursday, March 18th, 2021 from 6p-8p at the Martin Chapel of the Care Funeral & Cremation Specialists in Calcutta.  The funeral service will take place Friday, March 19th at 11 am the funeral home with Pastor Chad Witherstine officiating. Burial will follow at Calcutta Cemetery.

Friends may view this obituary online, send condolences to the family, or sign the guest book at carechapel.com.