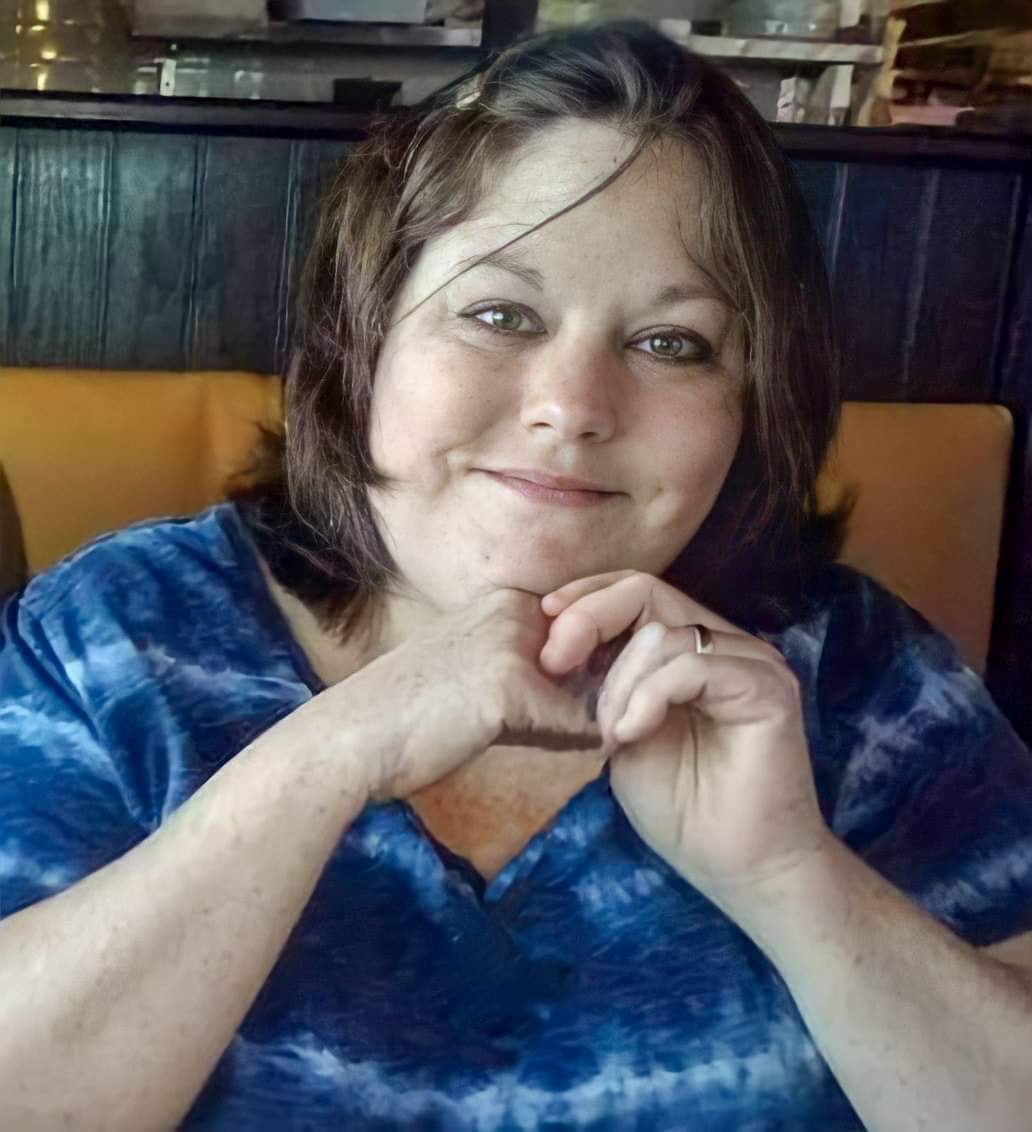 Terri Ann Phillips, 52, of Shadyside, OH passed away at home on New Years Eve surrounded by loved ones. She was a former member of Moundsville Baptist Church. Born on June 3, 1968, Terri Ann was a loving wife, mother and grandmother. She was also an avid reader who enjoyed spending her evenings playing Yatzee with her husband, Gary Phillips.

Terri Ann fought for several long, admirable years against her failing body, before deciding that she had enough and made the courageous decision to stop dialysis to put an end to her suffering.

Her family is requesting all memorial contributions be made to her TMC funding in an effort to cover her final expenses (click here) or to the O. R. and W. Fireman’s Association 4210 Central Ave Shadyside, OH 43947 in recognition of their outstanding care while transporting Terri Ann over the years. In lieu of flowers Terri Ann would’ve preferred a book donated to your local library in her name.