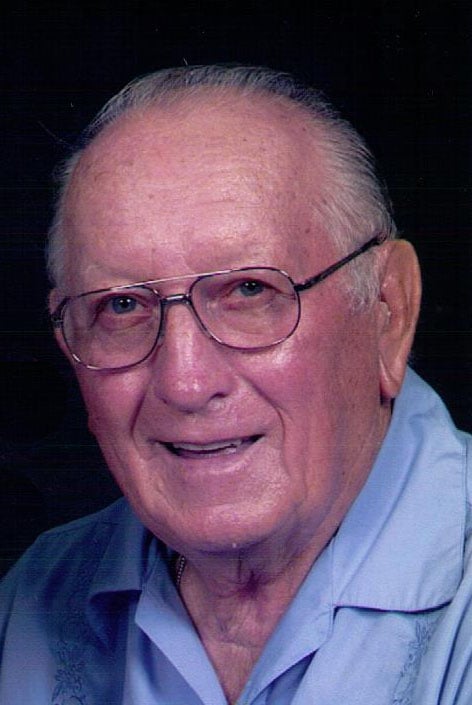 Ted Majeski, 86, of Glen Dale, WV, died Sunday, January 22, 2017 at the Moundview Health Care Center.
He was born September 24, 1930 in Bellaire, OH, a son of the late Charles and Estella Majewski.
Ted was retired from AEP, Kammer Plant, was a member of the Glen Dale United Methodist Church, and was a member of both the Masonic Lodge and Moose.
In addition to his parents, Ted was preceded in death by his wife, Eleanor Johnson Majeski in 2014, 2 daughters; Pamela Morris, and Carla Pavlik, son-in-law; Jan Scales, 2 brothers; Charles Majewski, and Edward Majeski and 2 grandsons; Timothy Coil and Jared Scales.
Surviving are 3 daughters; Deborah Scales of Findley, OH, Sharon (Buddy) Coil, of Glen Dale, Jennifer (Jerry) Herback, of Glen Dale, 2 son-in-laws; Jerome Morris of Moundsville and Rick Pavlik of McMechen, 2 sisters; Jerri (Tony) Skvarka and Joyce Woods, both of Moundsville, WV, 12 grandchildren and 15 great-grandchildren.

Friends will be received on Tuesday, January 24, 2017, from 2-4 and 6-8pm at the Care Funeral and Cremation Service, 1500 Second St., Moundsville, WV, where services will be held on Wednesday, January 25, 2017 at 11:00am with Rev. John Morrison officiating.
Burial will follow in Riverview Cemetery.
Memorial contributions may be made to the Ronald McDonald House, 711 E. Livingston Ave, Columbus, OH 43205 or online at www.TMCFunding.com.
Online condolences may be extended to the family at carechapel.com.