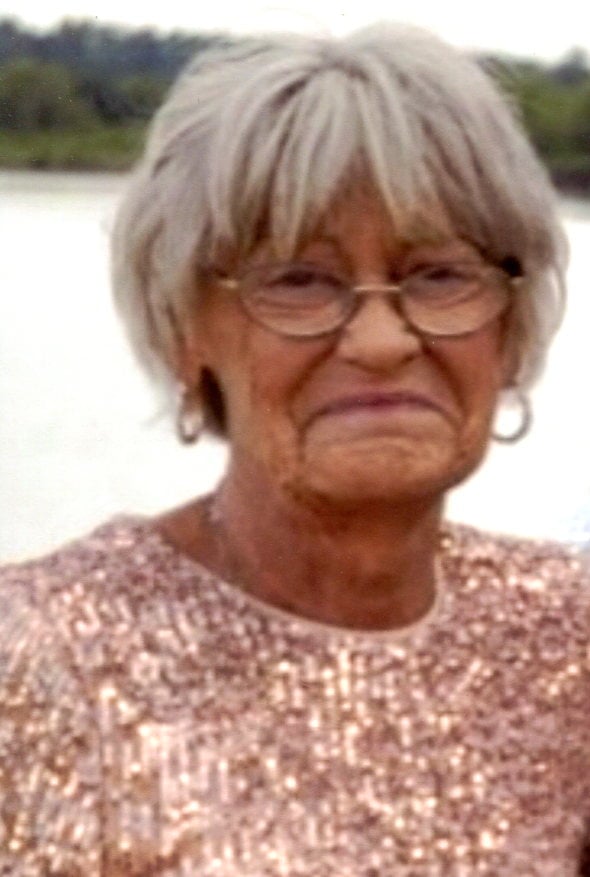 Susan L. Pucci, 69, of Calcutta, passed away on December 14, 2022 at Cleveland Clinic, in Cleveland, OH.  Susan was born on August 3, 1953, the daughter of the late Donald R. and Charmaine (Timmons) Wolf.  She was a 1971 graduate of East Liverpool High School and lived in the area her entire life.

Susan was employed for many years in the gift shop at East Liverpool City Hospital, retiring in 2017.  After her retirement she continued working as a self employed housekeeper. She married Nicholas “Bo” Pucci, Jr. on February 14, 2000 and spent the next 14 years making memories with him until his death on October 16, 2014.  Susan had  a great love for her family.  She could always be found in the stands cheering on her grandchildren during their high school wrestling and football season.  Her grandchildren, as well as many others, lovingly referred to her as “Nan”.  She also recently celebrated the birth of her first great-grandchild, whom she loved dearly.  Susan also had a huge heart when it came to her animals.  Wherever she was, they were always nearby.

Those left to cherish her memory are: her daughter, Amy (Tim) Sarge, of East Liverpool; two grandchildren: Timothy (Christina) Sarge, and Justin Sarge, both of East Liverpool;  great-grandson, Keegan Sarge; her brother, Donald Wolf;  and her beloved dog, Brady.

Along with her parents and husband, Susan was preceded in death by her dog, Bailey.