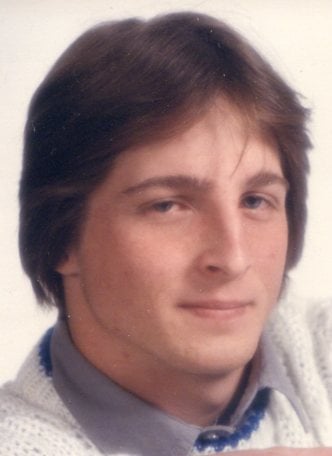 Steven Eric Payne, 46 of East Liverpool, went to Heaven with his family by his side on Tuesday, March 29, 2016 at UPMC Presbyterian Hospital in Pittsburgh, PA.

He was born in East Liverpool on January 6, 1970, a son Carolyn (Tasker) Menough and the late Richard Payne. Steven was a 1988 graduate of East Liverpool High School, worked in circulation at The Review for 10 years and was with the Liverpool Township Fire Department at the Lacroft Station 8 for 20 years, serving as Assistant Chief at one time.  He loved the Steelers, collected football cards and was a Big Foot Enthusiast.

In addition to his father he was preceded in death by his maternal grandparents: Henry and Leona Tasker.

Services will be held at the Calcutta Chapel of the Martin MacLean Altmeyer Funeral Homes on Saturday, April 2, 2016 at 11 A.M. with Pastor Norm Eckert officiating. Burial will follow in Spring Grove Cemetery.