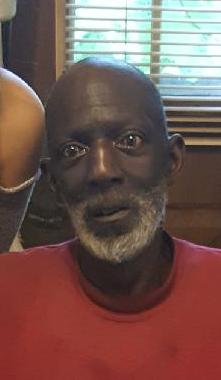 Steven Carter, 60 of East Liverpool, Ohio passed away on Monday, September 25, 2017 at West Penn Hospital in Pittsburgh, PA following a lengthy illness.
He was born in East Liverpool on May 27, 1957 the son of McArthur Coleman and the late Mary Carter. Living his entire life in this area, Steven was a 1975 graduate of Wellsville High School and worked as a cable lineman for 18 years.
He is survived by a son: Terrance Taylor of Cape Coral, FL; four sisters: Mimi Carter of Ruther Glen, VA, Diana Carter-Sander of Atlanta, GA, Dorothy Miller of Waldorf, MD and Phyllis Greer of Atlanta, GA and four grandchildren.
In addition to his mother he was preceded in death by a brother: James “Butch” Coleman.
It was Mr. Carter’s wishes that no calling hours or services be held. The Wellsville Chapel of the Martin MacLean Altmeyer Funeral Homes has been entrusted with his arrangements.