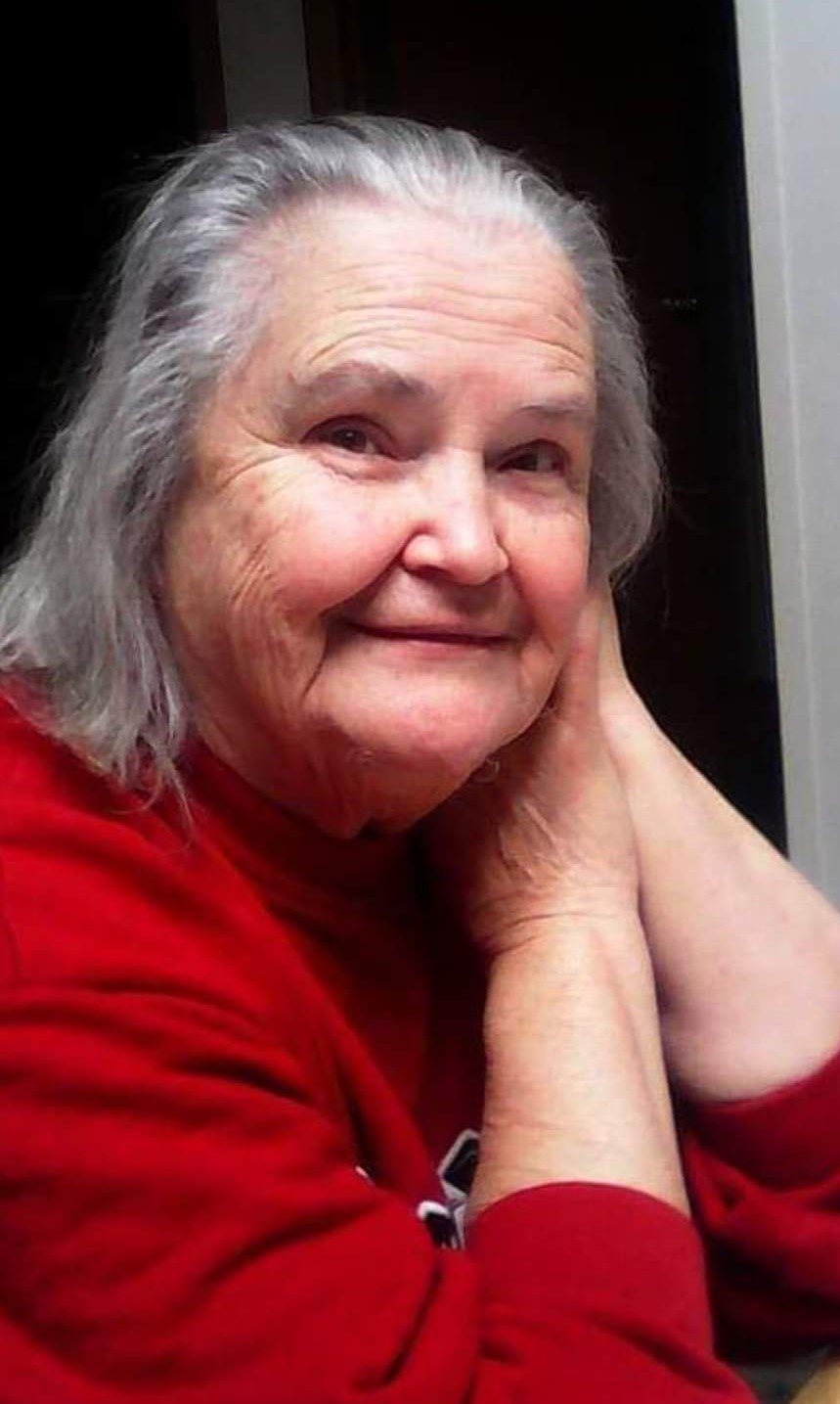 Canonsburg Hospital in Washington County, PA.  Sandy was born in East Liverpool on March 23, 1939, the daughter of the late Clyde Silliman Sr and Katherine Hargreaves Silliman.  She attended East Liverpool High School and lived in the area her entire life.

Sandy was employed in the laundry room at the former Feltrops and was also a crossing guard and cafeteria monitor for East Liverpool City Schools.  Sandy was a member of Oakgrove Church of Christ in Industry, PA.

Along with her parents, Sandy was preceded in death by: her daughters, Kathy Booher, and Nina Carpenter; as well as her siblings: Sara Horger, Walt Silliman, Clyde Silliman, Ralph Silliman, and Donald Silliman.

Visitation will be held at Care Funeral & Cremation Specialists-Martin Chapel in Calcutta, on Friday, March 11, 2022 from 3PM-7PM.  The funeral will take place at the Martin Chapel on Saturday, March 12, 2022 at 11 AM with Pastor Jeff Phillis from Oakgrove Church of Christ officiating.  Sandy will be laid to rest in Shadow Lawn Cemetery.