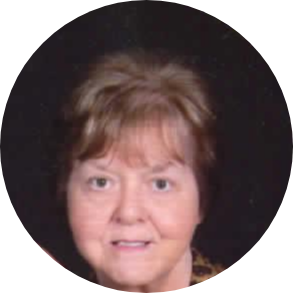 Born in East Liverpool on January 17, 1941, Sondra was the daughter of the late Harry Barnes and Wilma June (Hall) Barnes and had lived her entire life in this area.  She was the former owner of Italos Pizza and the Beary Best Donuts in East Liverpool. Prior to that she was employed at the former I.G.A. in Wellsville where she worked as the Head Cashier.

She was a member and Past Worthy Matron of the Order of the Eastern Star Crystal Chapter 18 and a former Bethel Guardian of Jobs Daughters.  Sondra was also a member of the First United Methodist Church in East Liverpool.

Friends may sign the guest book or send condolences at www.martinmacleanaltmeyer.com.