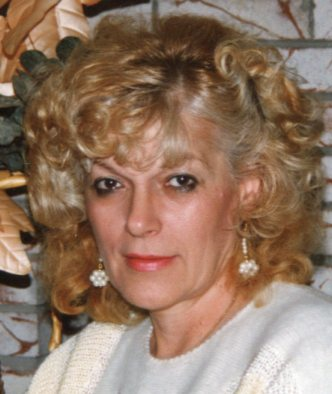 She was born in Bergau, Germany on January 24, 1938 a daughter of the late Ignot Walburger and Amalia (Braun) Herdzina. Living most of her life in this area, she retired from Hall China on July 27, 2001 where she worked in the decal department and was a member of the St. Clair Avenue Church of Christ.

In addition to her parents, she was preceded in death by her husband: Edward Woodyard whom she married May 6, 1958; a son: Herbert Woodyard; a brother: Bruno Walburger and a sister: Helga Walburger.

Services will be held at the Calcutta Chapel of the Martin MacLean Altmeyer Funeral Homes on Thursday, April 20, 2017 at 11 AM with Rev. George White of Christian Life Tabernacle Church officiating. Burial will follow in Calcutta UP Cemetery.