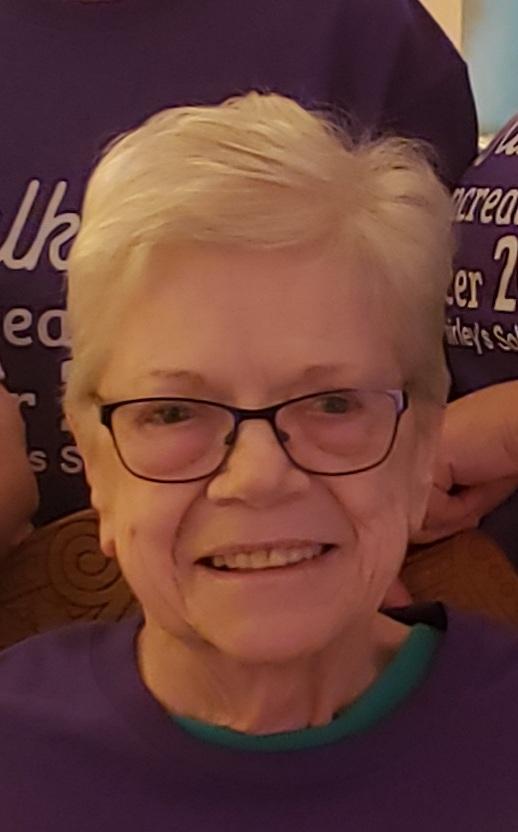 I have fought the good fight, I have finished the race, I have kept the faith.

Shirley Mae Muschweck, age 86, of Dublin, Ohio died at the Kobacker House on January 12, 2021 after an extended illness.  She was a 15-year kidney transplant survivor, as well as a breast cancer survivor.

Born in East Liverpool, Ohio on June 1, 1934, Ms. Muschweck was the daughter of the late Henry Albert and Mildred Catherine (McMahon) Muschweck. She graduated from East Liverpool High School in 1952, and moved to Columbus at age 19. She went on to become a supervisor at Ohio Bell, where she retired after 37 years. Shirley was a member of the First Christian Missionary Alliance in Columbus and was very involved in missions, both locally & overseas.

In addition to her parents, Shirley was preceded in death by her niece Megan Marie Muschweck.

The family held a private service at the Martin Chapel of the Care Funeral & Cremation Specialists in Calcutta, Ohio. Burial took place at Spring Grove Cemetery.