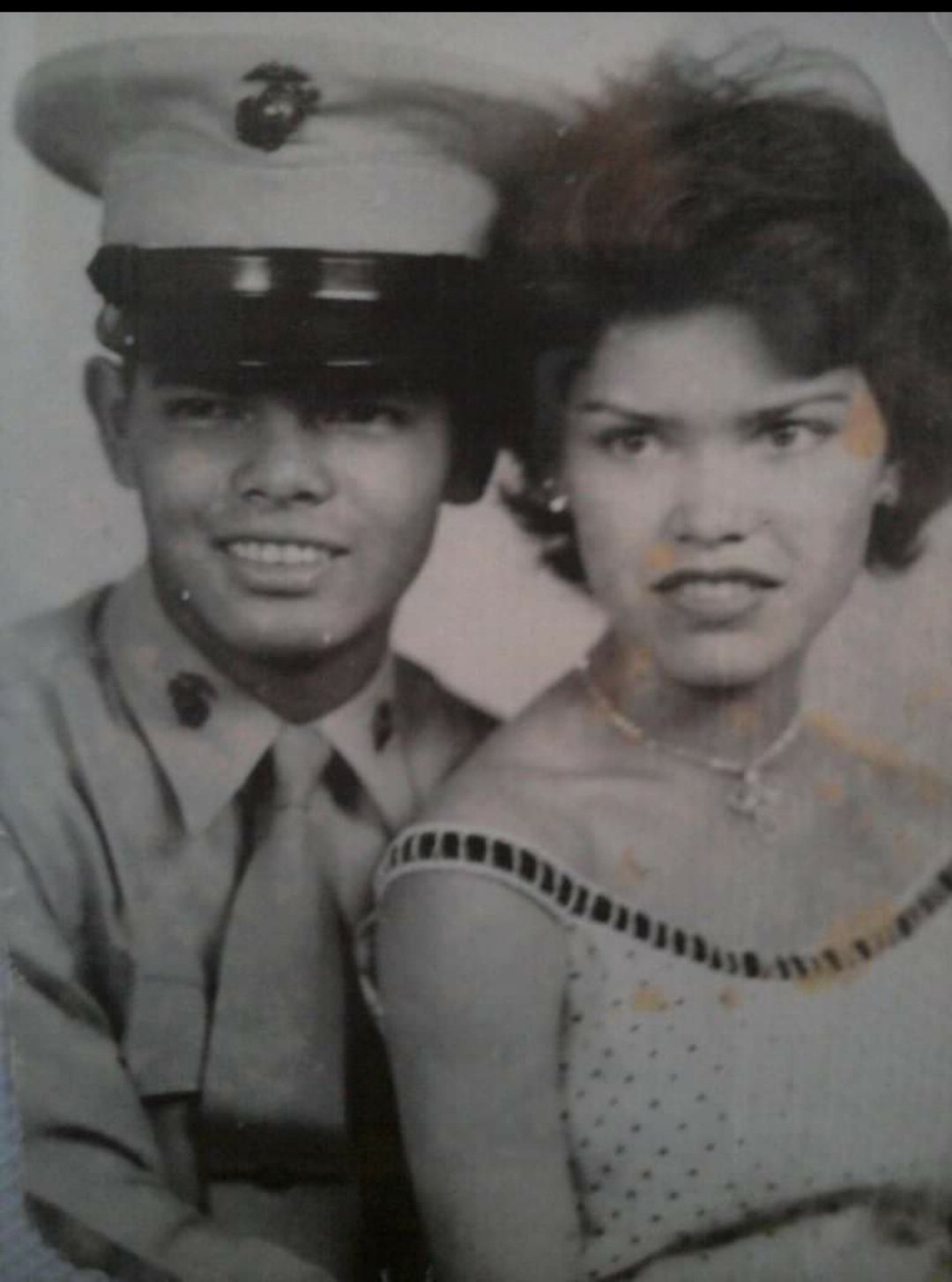 Mrs. Almalel was born in Washington DC on August 27th 1939 and lived most of her life in Washington, D.C.  and surrounding areas.  Twenty-one years ago she moved to Ohio.  She is the only daughter and six brothers born to the late Tito P. Jumalon and Grace Elizabeth (Smith) Jumalon.  Shirley was a graduate  of Anacostia Senior High School, and retired from the U.S. Department of Commerce.  She married her high school sweetheart Cezar A. Almalel. They were happily married for 64 years.

Preceding her in death are her brother Daniel Jumalon, her grand-daughter Tiffany Almalel Simmons, and her son-in-law Claude Showalter Sr.

Mrs. Almalel’s care has been entrusted to the Martin Chapel of the Care Funeral and Cremation Specialists in Calcutta, Ohio.