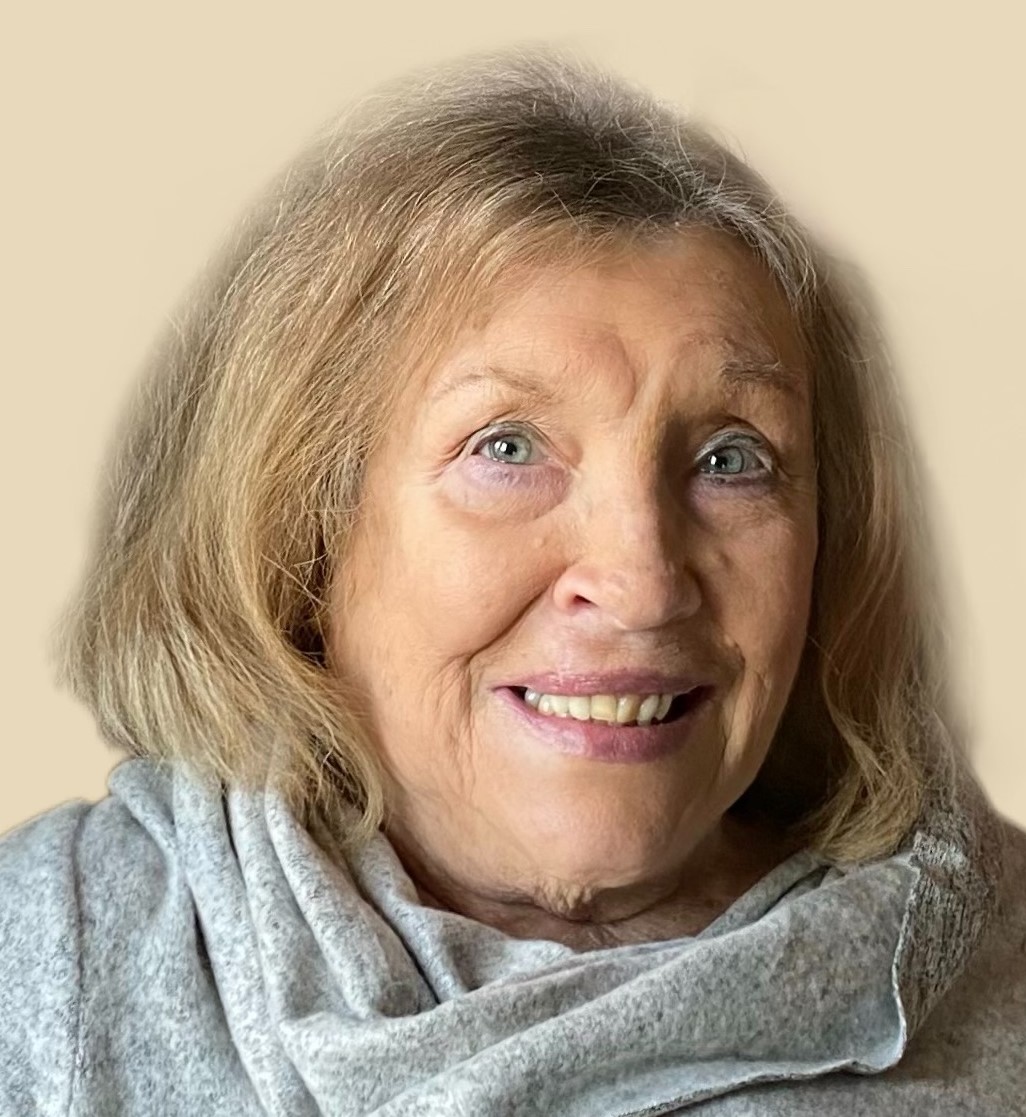 Sandra Gale Atkins, 81, of East Liverpool, OH, passed away on Thursday, February 10, 2022, following a brief illness. She was born in Rochester, PA on October 8, 1940, the daughter of the late Leo and Dorothy (Fairweather) Thorne. She graduated from Midland High School in
1958.

Sandra was a Christian by faith. She spent most of her days as a homemaker and her greatest enjoyment was spending time with her large family. She was the eldest of 11 siblings. She also had a love for shopping, playing Bingo, and walking.

Along with her parents, Sandra was preceded in death by her son, Clifton “Eric” Atkins and four siblings: Jerry Thorne, Jeffrey Thorne, Linda Mowad, and Carol Cornell.

Visitation will be held on Monday, February 14, 2022, from 4PM-6PM at Care Funeral & Cremation Specialists- Martin Chapel in Calcutta. The funeral will be held at 6PM with Minister Tyler McComas of the Avondale Community Baptist Church officiating. Sandra will be laid to rest in Columbiana County Memorial Park.

To view this obituary, send condolences to the family and sign the guestbook, please visit carechapel.com