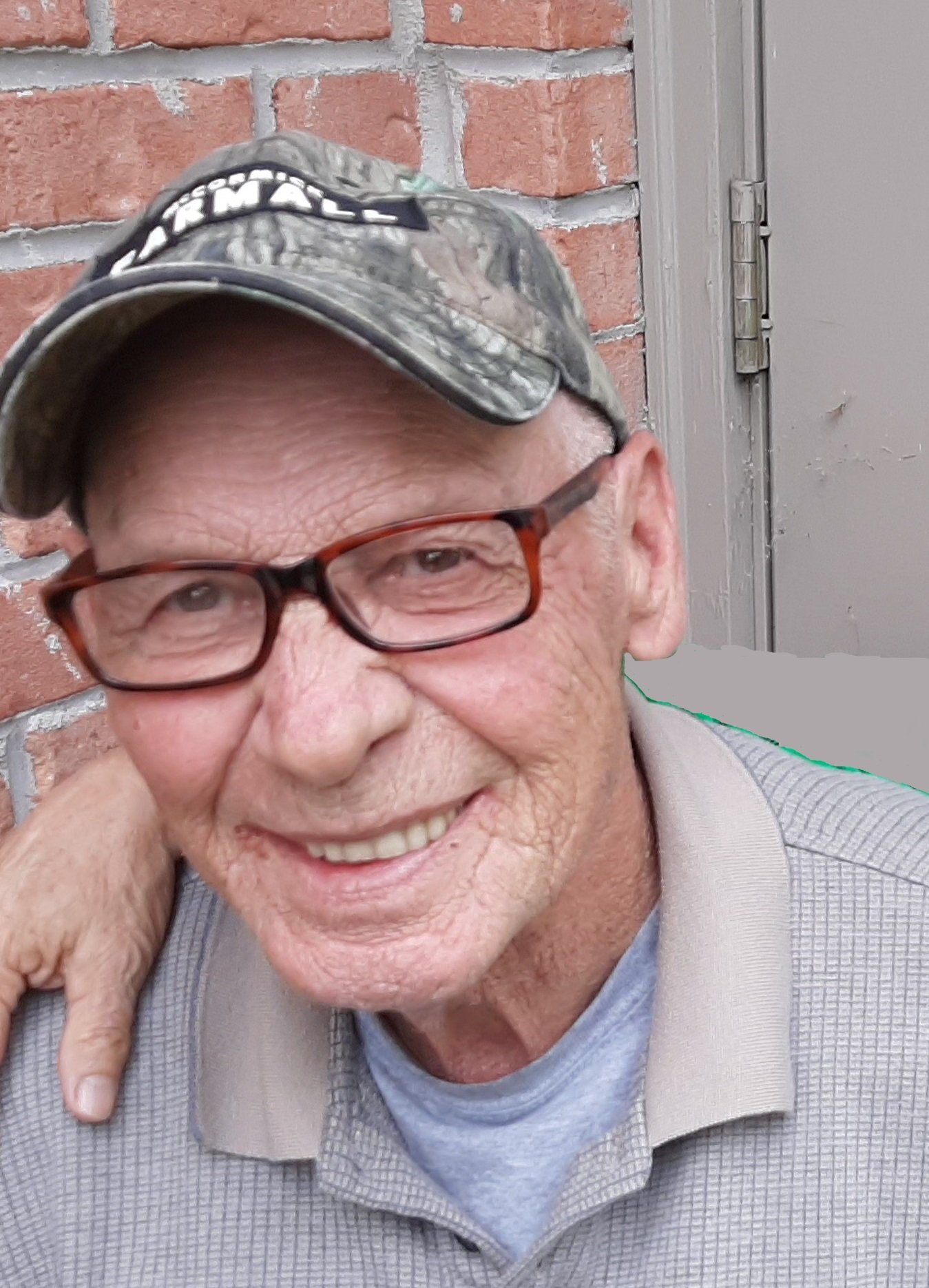 Ronald George Allen “Ronnie” Whipkey, 78, of Moundsville, WV, passed away Thursday, May 27, 2021, at WVU Reynolds Memorial Hospital.
He was born in Cameron, WV, August 28, 1942, a son to the late Herbert and Essie “Gladys” (Riggle) Whipkey. Ronnie attended Wolfe Run Baptist Church in his youth. He was an avid hunter and outdoorsmen and enjoyed four-wheelers. Ronnie will be missed by many and remembered as being everyone’s handy man.
In addition to his parents, he is preceded in death by three brothers, Donald, Arnold and Andrew Whipkey.
Ronnie is survived by his former wife and life companion, Martha R. (Drain) Whipkey of Moundsville; two children, Bonnie Whipkey of New Martinsville, WV and Brent Whipkey of Reader, WV; one sister, Janet Lee (William) Foster of Moundsville; one brother, Robert Whipkey of Moundsville; his adopted grandson, Trevor “TJ” Riggle; several grandchildren and his four legged friends, Miss Priss and Sniff.
In lieu of flowers, memorial contributions may be made to Marshall County Animal Shelter by clicking here.
Condolences may be left to the family at carechapel.com.