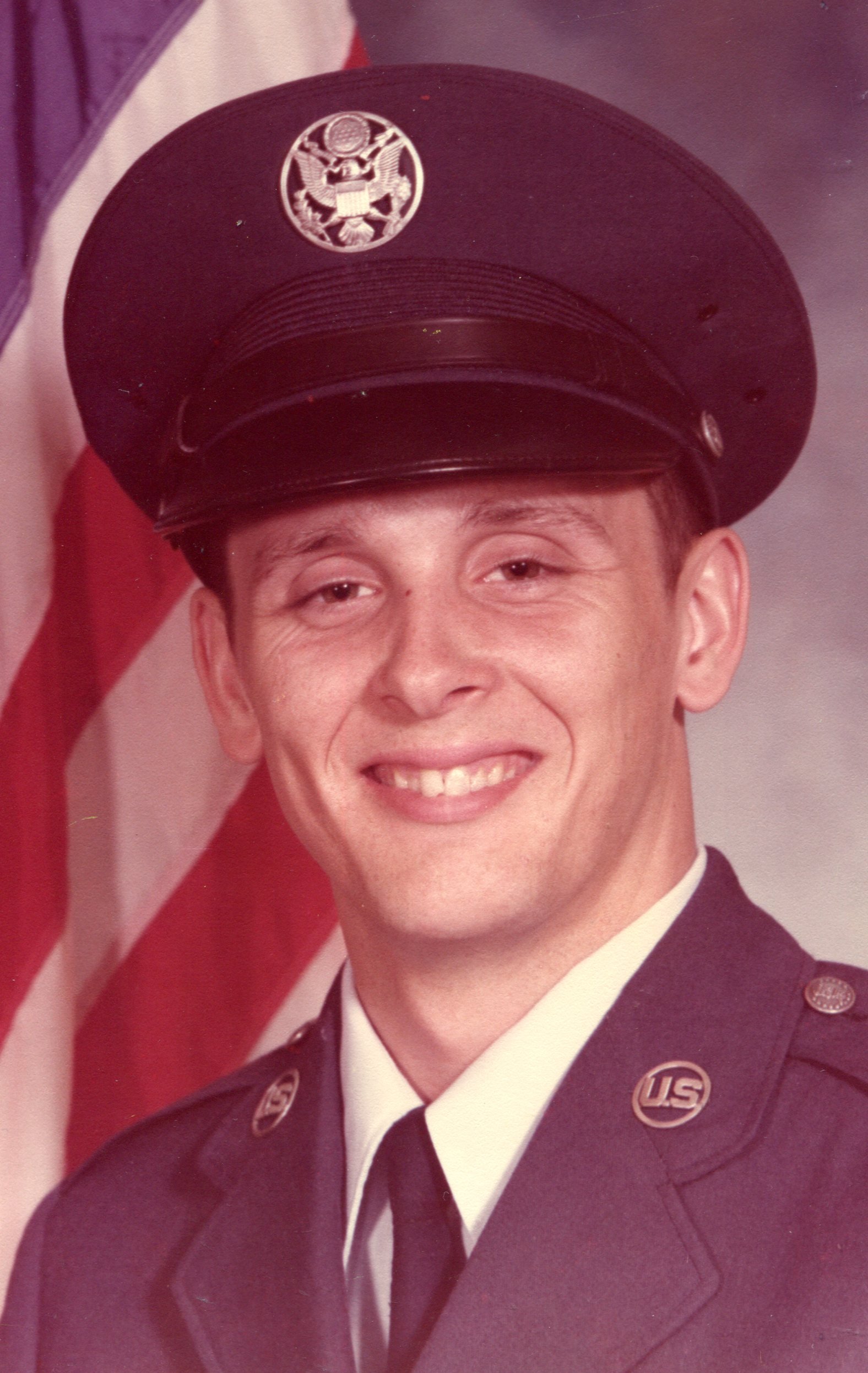 Ronald “Ronnie” W. Brightwell, 54 passed away suddenly at his residence in Wellsville on Sunday, November 13, 2016.

He was born in East Liverpool on April 8, 1962 a son to the late Roy and Regina (Bailey) Brightwell. Ronnie was a graduate from Wellsville High School, a laborer out of Steubenville Local 809 and was a Veteran of the United States Air Force serving from 1980 to 1988 a member of the VFW 5647 and the Eagles 772 in Wellsville.

In addition to his parents he was preceded in death by a brother: Brian Brightwell and a sister: Pam Duck.

A Memorial Service will be held at the Wellsville Chapel of the Martin MacLean Altmeyer Funeral Homes on Saturday, November 19, 2016 at Noon with Pastor Dirk Hall of the Living Well Church officiating.

Family will be present to receive friends at the Wellsville funeral home Saturday from 10:30 AM up until the time of service at Noon.