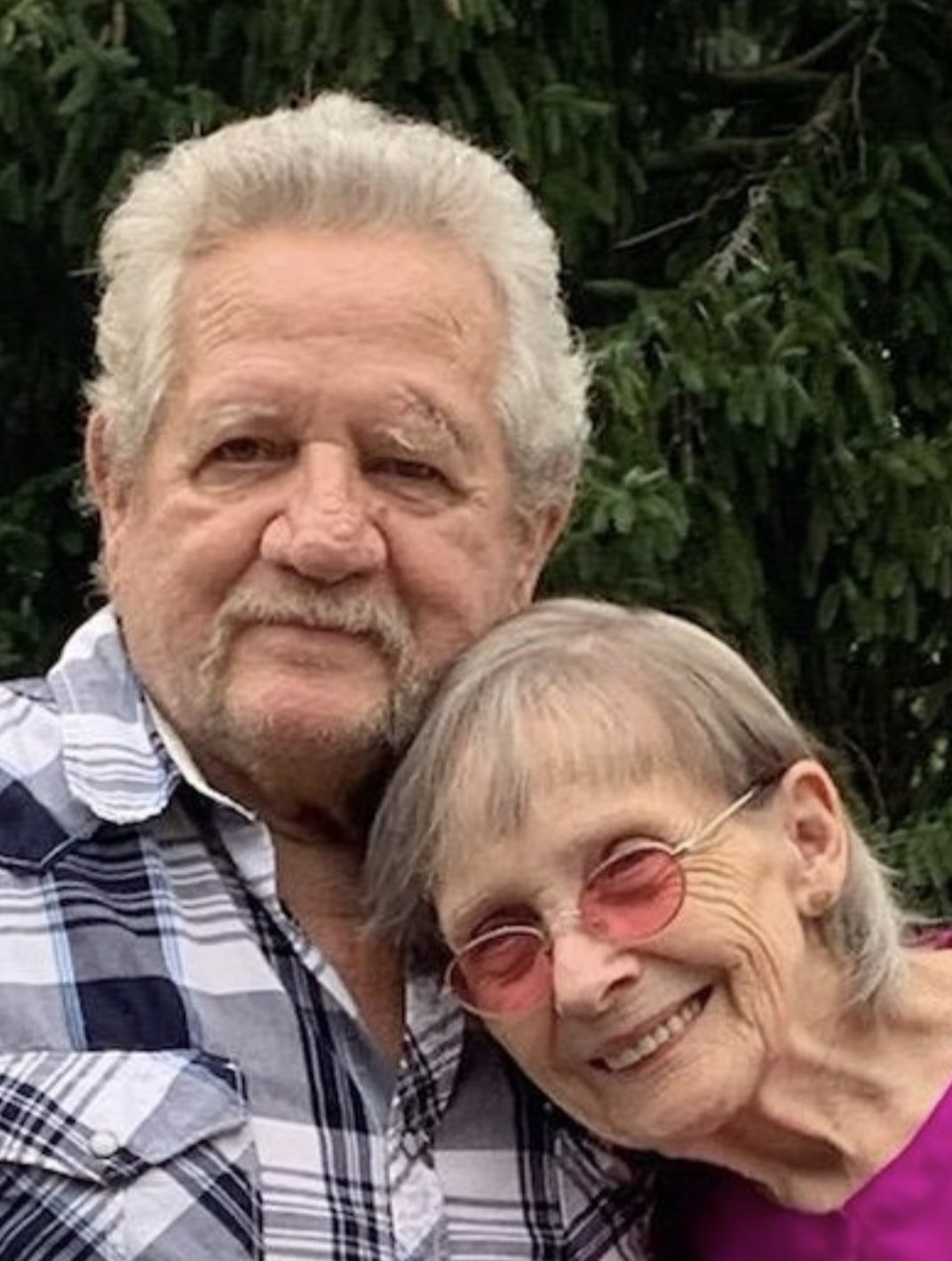 He was born February 6, 1947 in Grafton, WV a son of the late Margaret (Burgy)  Richards and  Basil  Richards.

In addition to his parents, he was preceded in death by his siblings. Cheryl Richards and Basil Richards.

In lieu of flowers, memorial contributions may be made at TMCFunding.com to offset unexpected funeral expenses.

Private arrangements will be at the convenience of the family. Arrangements by CARE Funeral and Cremation Specialists, 204 West Main Street St. Clairsville, OH 43950