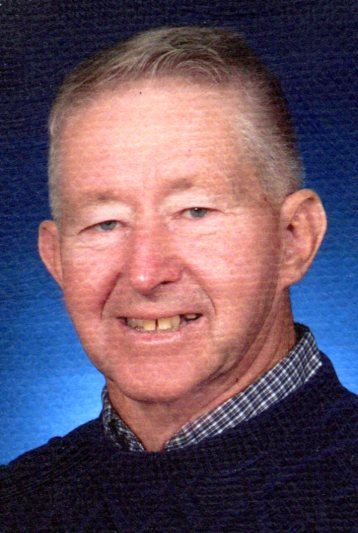 Roger D. Green, 87, of Calcutta, Ohio passed away Friday July 21, 2017 at Heritage Valley in Beaver, PA.
He was born in Salineville, OH on March 31, 1930, a son of the late Harry and Ellen (Polen) Green. He was a graduate of Salineville High School class of 1948, and served in the United States Army during the Korean War. He was a member of Glenmoor Presbyterian Church.
Roger is survived by his wife, Thelma (Markanton) Green, whom he married in 1951; a son: Roger E. Green of Atlanta, three daughters: Christi Keller (Darryl) of Houston, Cathy Green of Atlanta, and Cindy Flower (Rob) of NC; two brothers: Carl Green of Wintersville and Tom Green of Minerva; two sisters: Ruth Ann Bettis of Minerva, and Marlene Corbisello of Wellsville; three grandchildren: Allyson Lehman, Blake Brandon, and Kalli Overstreet; five great grandchildren: Carsyn Overstreet, Ella Overstreet, Cooper Wozniak, Colin Lehman and Claire Lehman as well as several Nieces and Nephews.
Services will be held at the Calcutta Chapel of the Martin MacLean Altmeyer Funeral Homes on Tuesday, July 25, 2017 at 11 AM with Pastor Vel Vais of Glenmoor Presbyterian Church officiating. A private burial will follow in Columbiana County Memorial Park.
Family will be present to receive friends at the Calcutta funeral home Monday, July 24, 2017 from 2 to 4 and 6 to 8 PM.
In lieu of flowers, the family asks that memorial contributions be made to your favorite charity. Two of Roger’s favorites are The Wounded Warrior Foundation and St. Jude’s Children’s Hospital.
Family and friends may view this obituary, sign the guest book or send condolences online at www.martinmacleanaltmeyer.com or by visiting the funeral home’s Facebook page.