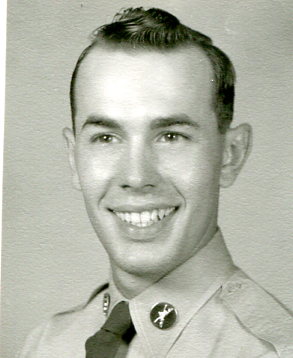 Roger was born in Wellsville on January 30, 1932, the son of the late William Fred and Mabel Florence (Mellinger) Dotson.  He was a 1950 graduate of Wellsville High School and a veteran of the Korean Conflict.  Roger retired from Crucible Steel in 1982.

Along with his parents, Roger was preceded in death by one brother, Durward Burnett Dotson.

Visitation for family and close friends  will be held on Monday, December 5, 2022 from 4PM-6PM at Care Funeral & Cremation Specialists- Martin Chapel, in Calcutta. There are no funeral services planned.  Roger will be laid to rest in Yellow Creek Cemetery

To view this obituary, sign the guestbook, and leave condolences to the family, please visit www.carechapel.com