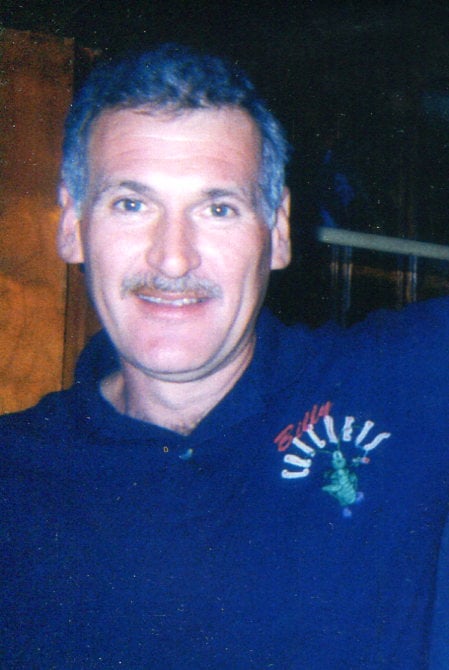 Robert W “Smitty” Smith, Jr, 67, of East Liverpool, OH, passed away suddenly on Monday, February 14, 2022 at East Liverpool Hospital. Robert was born December 13, 1954, the son of the late Robert and Maxine (Bailey) Smith. Graduating from Beaver Local High School with the class of 1973 where he played football all four years

A lifelong resident of Grimms Bridge Road, he was a member of the East Liverpool Chapter of the Fraternal Order of Orioles as well as the East Liverpool Moose Lodge 122. “Smitty” was an avid walleye fisherman and could often be found with his minnow bucket fishing in his favorite spots along Beaver Creek or gathering minnows for his next day’s catch. Robert was also very proud of his construction and remodeling skills. His most recent jobs allowed him the opportunity to work alongside his son and son-in-law completing numerous projects. He was a faithful Cleveland Browns fan and a lover of classic rock. Robert had a special love for horticulture, which he inherited from his grandmother’s. He was able to identify any plant, tree, or shrub, and tell you its scientific name. In his down time he could be found walleye fishing and camping at Lake Erie. Robert will be remembered for many things, but the love and pride he had for his family is his greatest legacy.

Along with his parents, Robert was preceded in death by his brother, Richard Smith.

Visitation will be held on Saturday, February 19, 2022 from 11AM-1PM at Care Funeral & Cremation Specialists- Martin Chapel in Calcutta. The funeral will follow at 1PM with Minister Will Montgomery of St. Clair Avenue Church of Christ officiating.

In lieu of flowers, the family is asking that memorial donations be made to assist with funeral costs.

To view this obituary, sign the guestbook, and leave condolences to the family, please visit carechapel.com