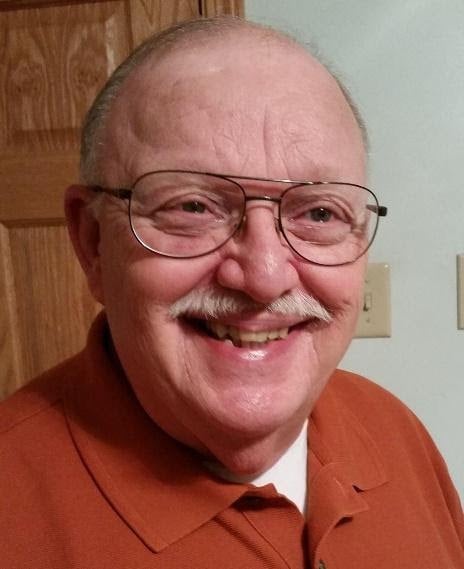 Wellsville-  Robert “Bob”  Charles Lloyd, 75, passed away suddenly at his home on Monday, January 25, 2021.   Bob was born in East Liverpool on July 12, 1945, a son of the late Robert Curtis and Hazel “Louise” Jackson Lloyd.  He lived in Wellsville his entire life, graduating from Wellsville High School with the Class of 1963.

Bob served with the Army Reserve for eight years.  He began his employment in May 1965 with the Pennsylvania RR and retired from Norfolk Southern Railway in 2005.  Bob had a great love of history, especially the history of Wellsville.  He was a member of the Wellsville Historical Society where he served as president until his passing.  Bob also continued his family legacy as a member of the Wellsville Volunteer Fire Department, Firefighter WF33 served for over twenty years at the station where his father and brothers also served as firefighters and past Chiefs.  He was also a member of the Masonic Lodge 180 and served as past Master.

Although affectionately known as “Cupcake,” Bob was a cookie maker. Every Christmas, he baked 25 types of cookies, arranged them on Saran covered plates, and delivered them to friends and neighbors. This tradition lasted for more than 30 years.

He was an avid and talented model builder from large scale flying airplanes to the smallest detailed miniatures. Bob’s latest work in progress was a reconstruction of 1950’s Wellsville complete with houses, businesses and train layout.

His favorite passion was his grandchildren who were the lights in his life. They already feel the loss of their “grandpanator.”

Bob will be greatly missed by his wife of 52 years, Inger Walderhaug Lloyd, whom he married on June 22, 1968; one daughter, Diane Betteridge, of Hilliard, Ohio; his son, Bob (Lora) Lloyd, of London, OH; five grandchildren: Karoline and Emily Betteridge and Tyler, Natalie, and Megan Lloyd.  He also leaves behind two brothers, David (Toni) Lloyd, of Wellsville, and John (Sharon) Lloyd, also of Wellsville; one sister, Peggy Smith, of Marengo, OH; one aunt, Peggy Lloyd of Wellsville; and several cousins, nephews and nieces.

No public calling hours or service will be observed.  Private family time will take place at CARE Funeral & Cremation Specialists- Martin Chapel in Calcutta.  Bob will be laid to rest at Spring Hill Cemetery in Wellsville.