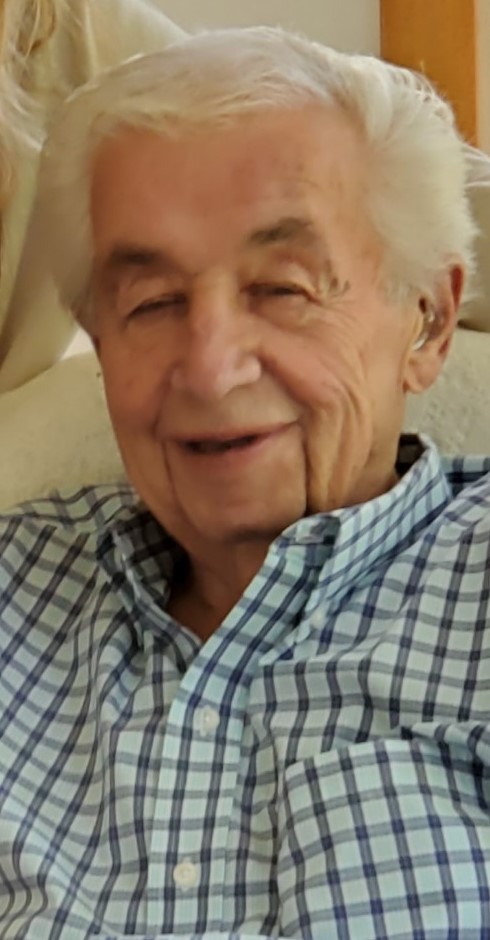 Robert I. “Bob” Dunn II, 79, of Calcutta, passed away on Sunday, November 7, 2021 at East Liverpool City Hospital. Bob was born in East Liverpool on July 15, 1942, the son of the late Robert and Mary (Water) Dunn. He was a 1960 graduate of Beaver Local High School and lived in the area his entire life.
Bob served in the United States Navy from 1960-1963. After his honorable discharge, he began working at Crucible Steel where he remained for 19 years. In 1982 he began his career with West Point Electric until his retirement. Bob was a member of the East Liverpool Masonic Lodge #681. In his younger years he served with the Calcutta Volunteer Fire Department with his father, who was instrumental in the founding of the department. Bob was also a devout christian. He was a member of Calcutta United Presbyterian Church and spent time as a board member for the cemetery. Bob loved to read and study the Bible. He read from cover to cover yearly, finishing each year on Christmas Day. He was a great man of faith and his religious beliefs were very important to him.
Left behind to cherish his memory are: his loving wife of 47 years, Nancy Salsberry Dunn, whom he married on August 27, 1974; his daughters Linda “Monkey” Dunn, of Brunswick Hills, OH, and Tammie (Ken) Green, of North Canton, OH; his brother-in-law, Jim (Bobbie) Salisbury, of Wellsville; special nephew, Jimmy (Kelly) Malone; special cousins: Trudy (Dave) Dunn and Terry (Judy) Dunn. Bob also leaves behind four step grandchildren and numerous nieces,nephews, and step great-grandchildren.
Private family services will be held at Care Funeral & Cremation Specialists- Martin Chapel in Calcutta. Bob will be laid to rest in Calcutta United Presbyterian Cemetery.
To view this obituary, sign the guestbook and send condolences to the family, please visit carechapel.com