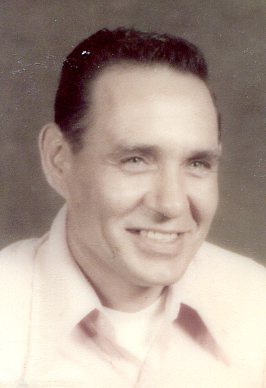 Robert D. “Duke” Higgins, age 83, Passed away on Sunday, September 6, 2015, at University of Pittsburgh Medical Center after a lengthy illness.

Born in St. Marys, West Virginia on April 10, 1932, He was the son of the late Opal Mercer and lived most of his life in this area. Mr. Higgins had been employed at the Crucible Steel as a roller retiring in 1982. After his retirement he went back to work as an inspector in the Rolling Mill.

He is survived by his wife, Vera (Pethtel) Higgins, who he married on June 10, 1971. Mr. Higgins is also survived by three daughter; Deborah Cain of East Liverpool, Judy (Duane) Duck of Wellsville and Rhonda (Brian) Mason of Glenmoor and one step daughter, Karen (Richard) Thayer of Calcutta. Thirteen Grandchildren and 16 Great Grandchildren.

In addition to his mother, Mr. Higgins was also preceded in death by his first wife, Florence (Davis) Higgins, one son, William Higgins, two step sons; Jerry and Jesse Jackson, one grandson, a brother and a sister.

Services will be held at 1:00 PM on Thursday, September 10, 2015 at the Calcutta chapel of the Martin MacLean Altmeyer Funeral Homes with Pastor Mark Blakely of the First Christian Church of Wellsville officiating. Burial will follow in Shadow Lawn Memory Gardens.

Family will be present to receive friends at the Calcutta funeral home today from 4 to 8 PM.

Family and friends may view this obituary, sign the guest book, or send condolences online by visiting the funeral homes Face Book Page or by visiting our new website at www.martinmacleanaltmeyer.com.