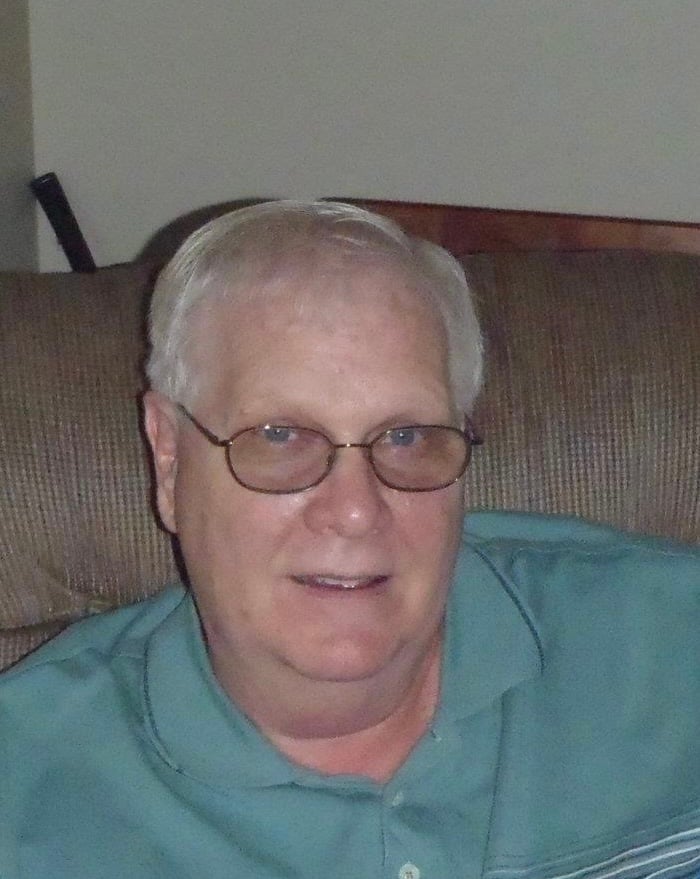 On Saturday, August 27th, Robert ‘Bob” Vaughn Copestick, loving husband, father, and grandfather, passed away at the age of 71 at LSS Good Shepherd in Ashland, Ohio with his wife and children at his bedside following a lengthy illness.

He was born November 12, 1950 to the late Frank Jr. Copestick and Evelyn Todd Copestick. He was a devoted and proud husband of 48 years. They raised 3 children together, Vaughn, Alicia, and Alex.  He and his wife owned and operated  “The Children’s Shop”in downtown East Liverpool for many years. He retired in 2014 after working  for the Ford Motor Company and Tad Motors.  He was a selfless man who was the primary care provider for his son, Vaughn until recently. He enjoyed watching and cheering for the Buckeyes with his son.  He lived most of his life in the area before moving to Richmond, KY to be closer to his only grandson, Braiden. Being a part of raising Braiden was one of his greatest joys. Braiden always enjoyed building toys, playing games , and tossing the football with his beloved Pa. He cherished going to Hilton Head Island, a vacation spot that became a tradition with his family for over 40 years. He always wanted others to be comfortable and happy so he often would leave you with a smile or a laugh. He will be dearly missed and remembered as the most gentle and loving husband, father, and Pa.

In accordance with Robert Copestick’s wishes no public services or visitation have been planned. CARE Funeral and Cremation Specialists- Martin Chapel in Calcutta have been entrusted with his arrangements.

In lieu of flowers, memorial contributions may be made to the LSS Good Shepherd Assisted Living and Rehabilitation at 622 Center St. Ashland, Ohio.