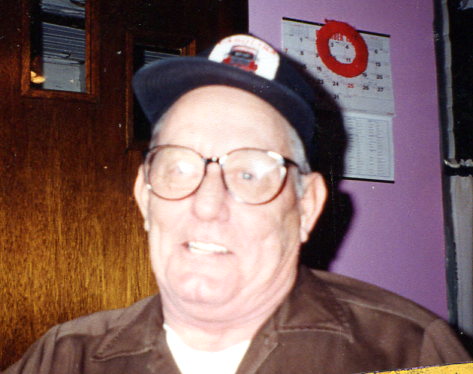 Robert C. “Bob” Wagoner, 87, of Salineville, OH passed away on Friday, February 4, 2022 at East Liverpool City Hospital following a brief illness.  Bob was born in East Liverpool on April 4, 1934, the son of the late Calvin and Carrie (Gilson) Wagoner.  He attended East Jr. High School and lived in the area his entire life.

Bob served in the United States Navy from April 1951 until February 1955 when he received his honorable discharge and held the rank of E3- Seaman  After his service career, Bob married Maxine J. Taylor on January 20, 1956.  Bob and Maxine lived in East Liverpool while he worked as a Laborer at Homer Laughlin.  Bob spent 39 years with Maxine, until her death in 1996.

Along with his parents, Bob was preceded in death by his daughter, Connie Sue Culp.

In respect of Bob’s wishes, no services will be held.  Bob will be laid to rest at a later date, in Riverview Cemetery where the Tri-State Burial Group will be present to accord full military honors