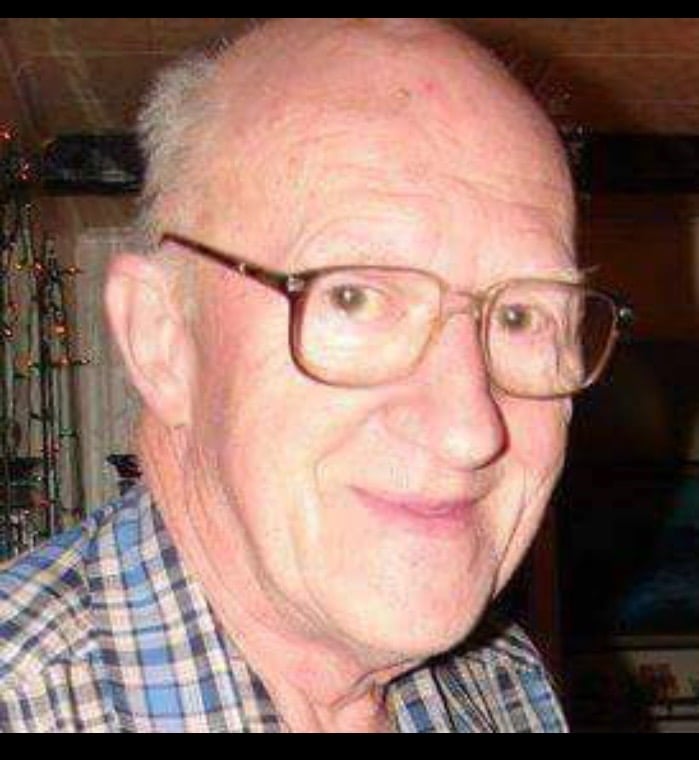 During his life, Bob enjoyed all things hands-on. For much of his life he worked on tractors and tinkered in his garage. He had a loving wife ,Virginia, of 62 years, whom he married on June  2, 1956, and three beautiful daughters. He and his beloved wife Virginia worked side by side in their yard on nice days, and in his later years, he supervised his family at just the same task. Bob loved his fish and kept an aquarium and pond in their yard, which he meticulously cared for. He also greatly enjoyed assisting with set design for musicals at Beaver Local High School for 8 wonderful years (2012-2019). Bob was also a member of the Glenmoor Presbyterian Church, and attended services weekly.

Preceding him in death are his beloved wife of 62 years, Virginia Poe, who passed away three days prior to Bob, on October 1, 2022; and his brother, Bill (Margaret) Poe, of East Liverpool.

Visitation will be held for Bob and Virginia on Thursday, October 6, 2022 from 2PM-4PM and 6PM-8PM at Care Funeral & Cremation Specialists- Martin Chapel in Calcutta.  The funeral service for both Bob and Virginia will take place at 11AM on Friday, October 7, 2022 with Pastor Vel Vais from Glenmoor Presbyterian Church officiating. Visitation will be held one hour prior to service start on Friday.  They will be laid to rest together at Columbiana County Memorial Park.