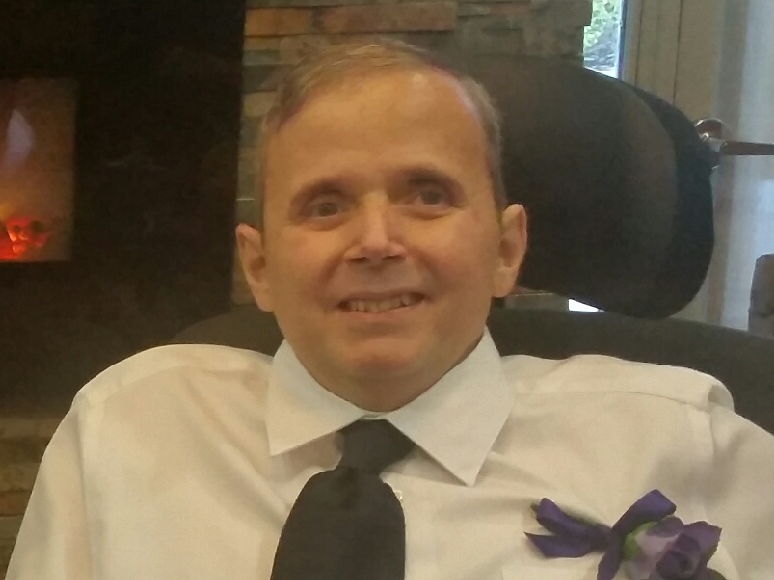 Robert “Robbie” Virgil Sprout Jr. formerly of East Liverpool passed away at the Greenbrier Nursing Home in Boardman OH.
Robbie was born in East Liverpool on October 25, 1967 a son of the late Robert V. Sprout Sr. and Gloria (Carter) Sprout. Having lived his entire life in the area Robbie Graduated from East Liverpool High School Class of 1986 and attended the Ohio Valley College of Technology where he studied computer science. Robbie was a self-employed computer tech for many years which was his true passion in life. Robbie was a member of Boyce United Methodist Church in East Liverpool.
Robbie is survived by his companion Caroline Schlee whom he had a commitment ceremony with on October 6, 2017; a brother: Justin Sprout of East Liverpool; three sisters: Gina Danver and her husband Don of East Liverpool, Chris Senner and her companion Steven Jasenec of Wellsville and Traci Lamm and her husband Steve of East Liverpool; ten nieces and nephews: Seth, Verity, Wynter, Chance, Nevada, Afton, Ariel, Riley, Jake and Jessica as well as a Great Niece and Great Nephew: Ruckus and Phaedra.
A memorial service will be held at the Boyce United Methodist Church on Wednesday, Robbie’s 50th Birthday, October 25, 2017. At 6 PM with Pastor Rusty Johnston Officiating.
Family and friends may view this obituary and leave online condolences at www.martinmacleanaltmeyer.com or by visiting the funeral home facebook page.