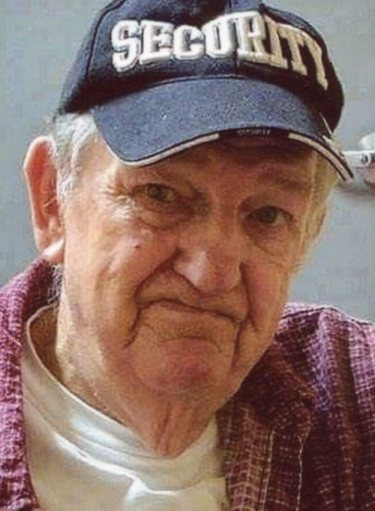 Richard R. Russell, 81 passed away on Friday, July 7, 2017 at Hospice House in Poland, Ohio following a lengthy illness.
He was born in Wellsville, Ohio on October 5, 1935 a son to the late Charles and Naomi (Reese) Russell. Living his entire life in this area, Richard worked as a Sagger Maker for New Castle Refractories for 35 years before retiring on April 16, 1986. He was a member of the Eagles and attended Free Methodist Church.
He is survived by his wife Betty J. (Touvelle) Russell whom he married on January 12, 1954; two sons: Richard R. Russell, II of Lisbon, OH and Michael H. Russell and his wife Patricia of Wellsville, OH; a daughter: Christal Lynn Plimpton and her husband James of New Manchester, WV; eleven grandchildren and twelve great grandchildren.
In addition to his parents he was preceded in death by a son: John W. Russell; four brothers: Carl, William, Nestle and Charles Russell and five sisters: Mable Hartline, Ruth Hartline, Margaret Pringle, Esther Clark and Marie Snowden.
Family will be present to receive friends at the Wellsville Chapel of the Martin MacLean Altmeyer Funeral Homes on Monday, July 10, 2017 from 3 to 7 PM. A Memorial Service will be held at a later date.
Family and friends may view this obituary, sign the guestbook or send condolences online at www.martinmacleanaltmeyer.com or by visiting the funeral homes Facebook page.