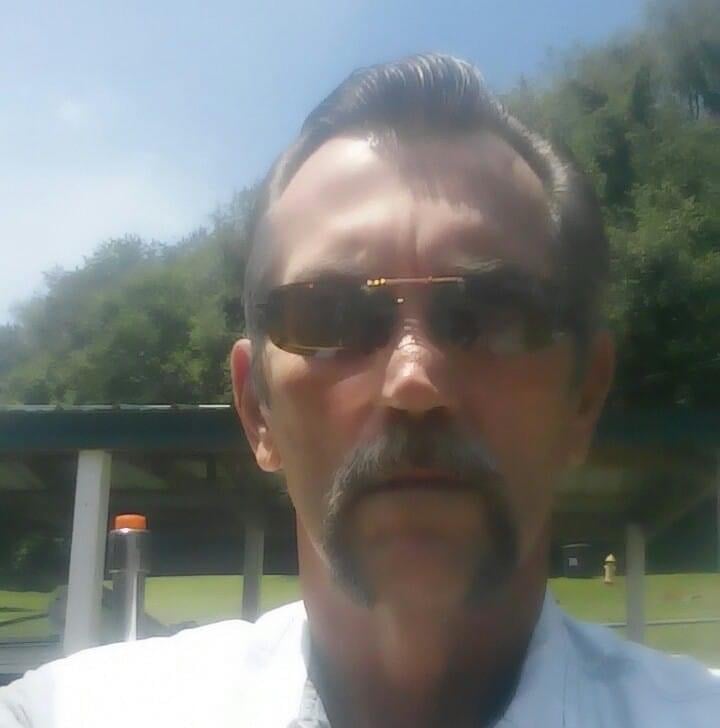 Richard G. Pinkerton, 65, of Irondale passed away on the evening of Thursday, April 29th, 2022 after a brief illness.

Born on June 11th, 1956, Rick was the son of the late Donald and Gloria (Black) Pinkerton. He lived in the area his entire life. He worked at Jet-o- Chem as a diesel mechanic until his retirement in 2017.  Rick traveled all over the United States to become certified in and then teach cryogenic tank repair and diesel engines.  Rick loved spending time with his children and grandchildren talking about “the good ole days”.  He loved his horses and his canine best friend Izzy Mae.  In his spare time he enjoyed building things and designing machines to solve problems.

In addition to his parents, Rick is preceded in death by his brother, Keith Pinkerton.

Visitation will be held on Monday, May 2, 2022 from 2PM-4PM and 6PM-8PM at Care Funeral & Cremation Specialists- MacLean Chapel, on Riverside Ave, Wellsville.  The funeral service will take place on Tuesday at 11AM.  Richard will be laid to rest in Hammondsville Cemetery.