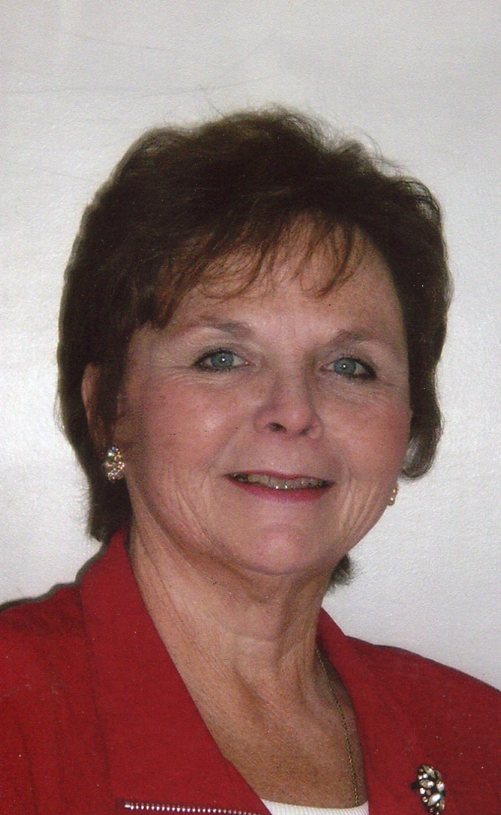 Rebecca Burke, age 69, passed at home on Wednesday, February 17, 2021, after a lengthy illness.  The daughter of the late Robert L. and Lenora (Murray) VanFossen, she was born in East Liverpool on October 27, 1951 and lived her entire life here.

A graduate of East Liverpool High School, class of 1969, she had pastored at several area churches throughout her life and attended the Center in Salem, Ohio. Becky was a member of Capitol Hill Prayer Partners and ministered to Legislators in Ohio and Washington, D.C.

Becky started her career in advertising and eventually became an entrepreneur of 3 clothing stores.  Fondly remembered as “Aunt Bec”, she was the founder of Faith Place Children’s Ministry, she was ordained as a Minister through Gospel Crusades. Becky authored Lenten Meditations for several newspapers and wrote articles for Christian magazines. She also taught at Leadership Conferences in Belize and made several mission trips to Mexico, Honduras, the Dominican Republic, China, Guatemala, and Israel.

Being involved in her community was important to Becky, some of her memberships were Past President of the former Calcutta Chamber and was also a member of Salem, East Liverpool, and Steubenville Chambers.  She was also Co-Chair of the Tri-State Economic Development, and was a member of the Rotary, Quota Club, E.L. Ministerial Assoc. , Who’s Who in American Business, and offered a local word to Faith Radio Programs.

She is survived by her husband, Keith H. Burke, whom she married on October 16, 1969, two sons, Keith R. Burke and his wife, Tami, of Ohioville, Pa. and Kevin Burke and his wife, Nikki, of East Liverpool, four grandchildren; Alexus, Hunter, Cody, and Kelsey. One brother, Robert Ray VanFossen of Myrtle Beach, S.C. Two sisters;  Robin Fazakerly of Myrtle Beach and Reta Jo Murphy of Columbus, Ohio.

Services will be held at 11:00 AM on Monday, February 22, 2021 at the Martin Chapel of the Care Funeral and Cremation Specialists with Pastor Tim Ginter officiating.  Burial will follow in the Spring Grove Cemetery.

Friends may call and visit on Sunday, February 21, 2021  from 2:00 to 5:00 PM at the funeral home. Due to COVID- 19, all visitors are required to practice social distancing and to wear masks at all times.

Friends may view this obituary, sign the guest book, or send condolences online at carechapel.com.