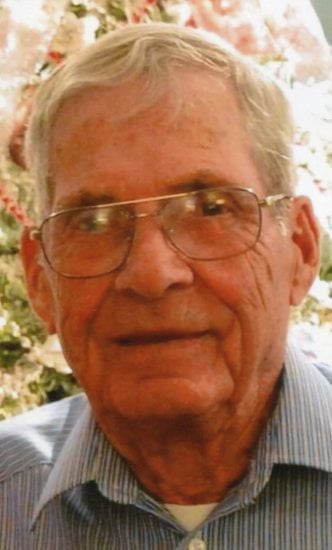 Raymond W. Watson, 83 of Wellsville, Ohio passed away suddenly at his residence on Sunday, December 11, 2016.

He was born in Chester, West Virginia on February 19, 1933 a son to the late Walter W. and Mahala J. (Lamp) Watson. Living his entire life in this area, Raymond was a Veteran of the United States Army and was employed by Crucible Steel working maintenance in the open Hearth Toc for 30 years retiring in 1982 and for 30 years for the Wellsville Foundry. He enjoyed the outdoors especially hunting and fishing.

In addition to his parents, he was preceded in death by a brother: Robert H. Watson and two great grandsons.

Services will be held at the Calcutta Chapel of the Martin MacLean Altmeyer Funeral Homes on Thursday, December 15, 2016 at 11 AM.

Family will be present to receive friends at the Calcutta funeral home on Wednesday, December 14, 2016 from 3 to 7 PM.