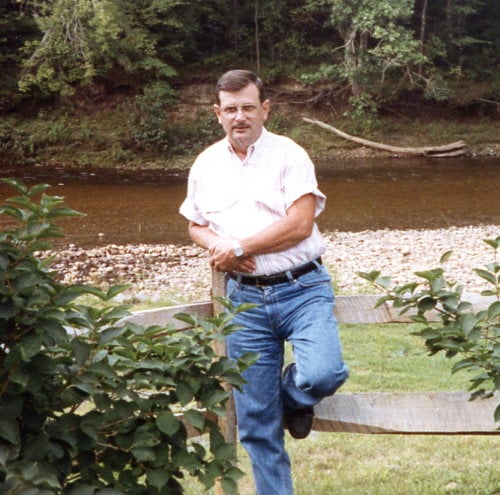 Born on May 12, 1947, Ray was the son of the late Frederick R and Mildred E (Reynolds) Nagel.  He was a graduate of East Liverpool High School.  He worked in local potteries, various coal mines, and finally retired from Quaker State Oil Refinery.  Ray’s hobbies included: fishing out on the lakes, hunting, piloting single engine airplanes, and traveling to Maine with his beloved wife of 43 years, Shirley Heffner Nagel.  Whenever he heard someone call him “Irv”, he knew it was his Aunt Mary.  He was also affectionately known as “Raymie”.

Along with his parents and his wife, Shirley, preceding him in death was his sister, Joanne Nagel Vivian.

Graveside service will be held at 11AM on Thursday, November 3, 2022 at Chestnut Grove in Hammondsville, OH with Spiritual Counselor, Daniel Tayman officiating.

The family would like to extend a special thank you to Ohio Living Home Health and Hospice for their devotion, love, compassion, and care for Ray; and also Salem North Healthcare for their excellent care of Ray during his stay with them.

In lieu of flowers the family is requesting donations be made to: Ohio Living Home Health and Hospice, 9200 Worthington Rd. Suite 300, Westerville, OH  43082