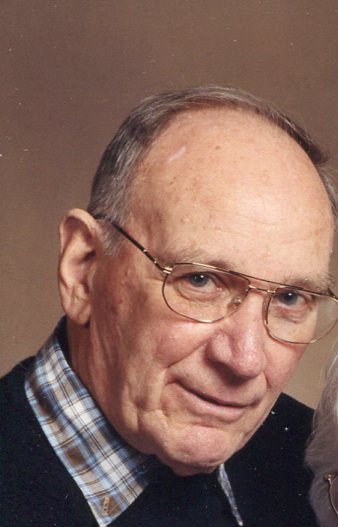 Ralph was born on November 4, 1921 in McKeesport, PA the son of the late Ralph Guy Harker and Mary Shank Hartenbach.

Ralph served in the US Navy during WWII.  He worked at Howard Arb Motors, National Drawn Steel and retired from the Sammis Plant.

He leaves behind his wife of 80 years, Ina Mae Christy Harker, whom he married on May 25, 1940.  Also left to cherish his memory are three daughters: Doris Owen, East Liverpool, Irene (Gerald) Reed, Wellsville, and Christy Huffman, Salem; and his son, Ralph (Brenda) Harker of Virginia.  He also leaves behind 26 grandchildren, 43 great-grandchildren, and 12 great-great grandchildren.  Also surviving is his brother, Howard Harker.

In compliance with Ohio state regulations and in connection to the COVID-19 public health crisis, visitation with proper social distancing will be held on Friday, August 28th from 4PM-6PM with the funeral following at 6PM at the Care Funeral and Cremation Specialists, Martin Chapel in Calcutta (the former Martin MacLean Altmeyer Funeral Home)

In lieu of flowers, the family requests donations be made to Calcutta Healthcare Activity Center located at: 48444 Bell School Road, East Liverpool, OH  43920.  The family would also like to thank the staff of Calcutta Health Care Center for their care and compassion during Ralph’s time with them.  Your jobs are not easy, but you are so very appreciated.